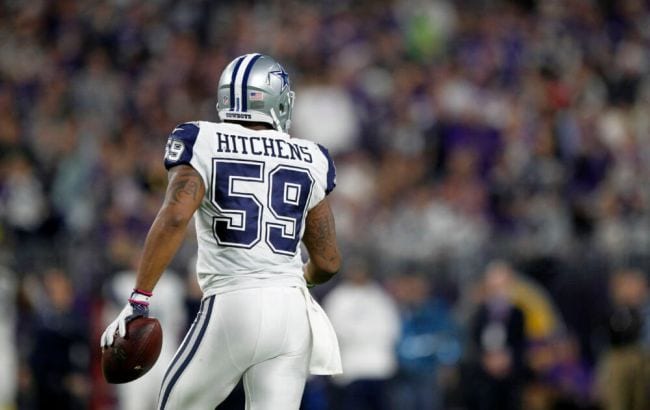 NFL is both sport and business. When you understand this, then you know that you can’t keep or bring in all players you want. Free agency is upon us, and there will be players signing new contracts and changing uniforms.

Dallas Cowboys front office was adamant that they will first look to resign their FA, before signing new players. And while Stephen Jones was clear that the team will do everything they can to sign DE DeMarcus Lawrence to a long-term deal, he didn’t use the same vocabulary when speaking of LB Anthony Hitchens.

A few weeks back Jones said on Lawrence: “We won’t let D-Law not be a Dallas Cowboy next year. We’ll get that straight right now. We’ll do everything we can to try to make something work, and if we don’t get it done, then we’ll franchise tag him. Then we’ll go back to work. We’d like not to have that franchise tag hanging out there. We’ve got a big negotiation ahead of us. But we don’t want DeMarcus Lawrence going anywhere.”

Just yesterday Cowboys signed Tank to a one-year franchise tag worth $17 million, and are working on signing him beyond 2018. 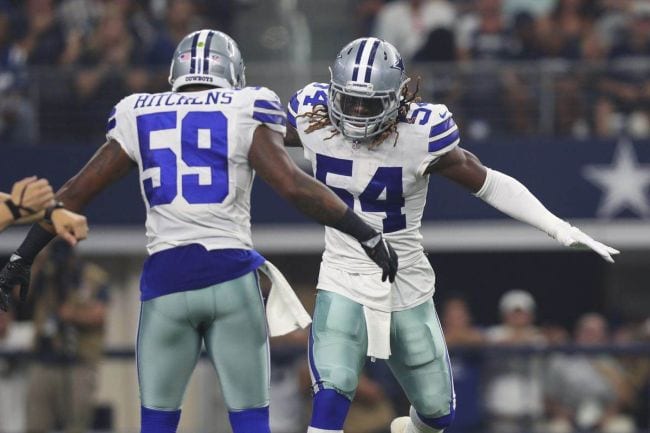 But, when talking on Hitchens, the tone was different: “I can’t say enough good things about him. He’s one of those guys who’s available; you can count on him. He’s the type of guy you want on your football team. Certainly, we’ve got some good football players there in Sean Lee, a great football player that I think a lot of in terms of his drive. And Jaylon Smith and what he can be for us. That’s going to be one that we certainly don’t want to get out of here, but we certainly also have to understand that this one big puzzle that we’ve got to put together.”

With FT Cowboys showed the world how much they value Lawrence. Next in line for extension is Pro-Bowl guard Zack Martin. These two will command a ton of money. There probably won’t be enough for Hitchens. 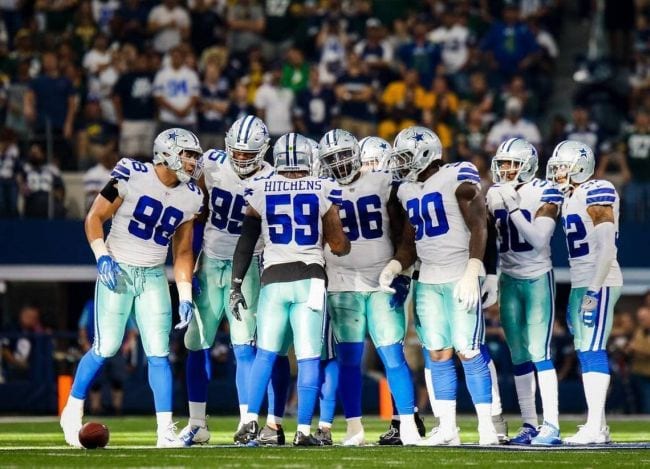 Anthony has value for America’s Team. After Sean Lee, he is teams best linebacker. But, he’s also more versatile being able to cover all LB positions. Hitchens had no injury issues in the past and is a reliable player. With all of these qualities, there will be teams ready to cash in on him in free agency. Cowboys can offer him only a team-friendly deal. Considering this is his first and best chance for a massive payday he will probably look to sign elsewhere.

Matt Ebreflus, former Cowboys linebacker coach is now the defensive coordinator for Indianapolis Colts. The Colts have $79 million in salary cap available, and they need linebackers. If there’s any sport, where 2+2 always give 4, then it’s the NFL. Farewell Anthony.