One thing was evident in the off-season, Dallas Cowboys were going to make their offense Dak-friendly. The many moves they did in an attempt to achieve this included releasing Dez Bryant, drafting wide-receiver Michael Gallup of Colorado State and Cedrick Wilson from Boise St. Broncos, a tight end from Stanford Dalton Schultz, and trading for WR Tavon Austin. But, these moves meant that some of their receivers would become surplus to requirements. One of them is Ryan Switzer. In one of the latest transfers, Dallas Cowboys traded slot receiver Switzer in exchange for Jihad Ward.

Switzer was America’s Team’s fourth-round pick in 2017 from North Carolina. During his rookie season, his time on the field was limited and resulted in six receptions for 41 yards. He had multiple rushing attempts and was in charge of return duties. Switzer was third in the league in kickoff return average with 25.0 yards per return. One of the punts was returned for a touchdown in the game vs. Washington Redskins. 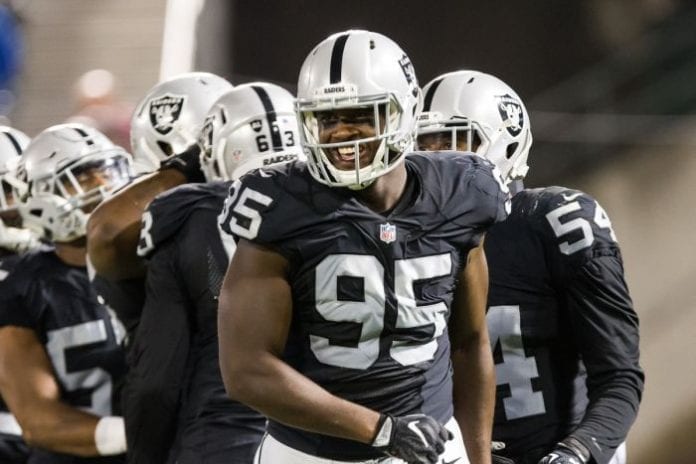 Ward, on the other hand, was a second-round pick in 2016. During his rookie season, we saw him starting 13 games and had 30 tackles but no sacks. Last year he only played in five games and recorded two tackles and one sack. His playing time was limited due to injuries. He played college football at University of Illinois and was drafted No44 overall in 2016.

As Switzer was only sparingly used in the Dallas Cowboys offense, he won’t be missed by Big D franchise on that side of the ball. The return duties will probably be handled by Tavon Austin who was acquired from Los Angeles Rams via trade in exchange for a six round pick. In addition to newcomers Austin, Gallup, Schultz, and Wilson, Cowboys already signed Allen Hurns and Deonte Thompson in free agency. Cole Beasley and Terrance Williams are already on the roster from last season. Even if Jason Witten leaves the team for ESPN gig, Dak Prescott will have decent receiving corps to work with. After all, the run-heavy offense that Cowboys deploy doesn’t need a star receiver. All they need is a couple of targets to prevent the opponents from stacking the box against Ezekiel Elliott. 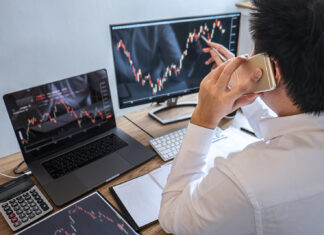 Marian Perez - August 17, 2022 0
There are two main sets of abilities that we as investors must master to become successful: fundamental and technical analysis. They're incredibly different, yet...