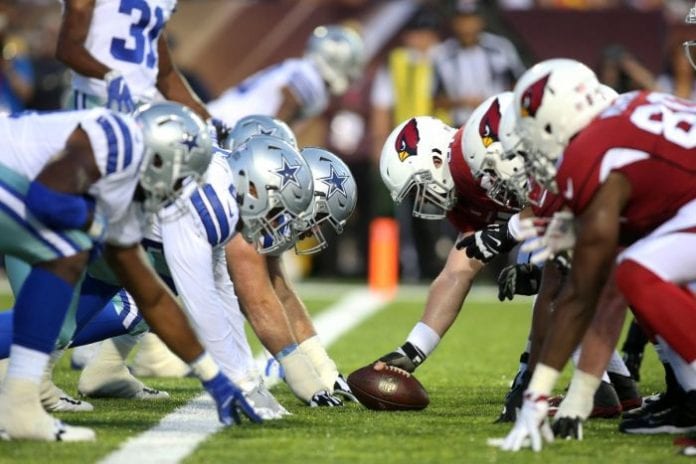 There are more than four months to go until the 2018 NFL Season. The schedule for the regular season will be released next week and for now, we’ll have to settle with a pre-season schedule which was released yesterday. There will be four games in August as we are accustomed.

The season can’t come fast enough but right now the matches in August sound just fine. The first duel is an away fixture against San Francisco 49ers. The first home clash is vs. Cincinnati Bengals. The first two games will be followed by matches with Arizona Cardinals also in Dallas, and an away duel vs. state rivals Houston Texans. The exact dates and times aren’t set as of now, but we can tell approximately when will these be played.

However, the third game of the preseason is set for August 26th, at 7 p.m. at AT&T Stadium. This is almost a traditional duel (vs. Arizona Cardinals), and you can expect for starters to get most of the playing time during this matchup.

The duel with Houston Texans will close the preseason. The same was expected last year, but due to flooding, the match was canceled. The Hurricane Harvey demolished Houston, and we hope that this year there won’t be any natural disasters. The last game of the preseason is usually played on Thursday, which falls on August 30th.

If you look at the time-frame bellow, you can, same as us, tell that the training camp is going to begin between 25-27 July in Oxnard, California. But, be aware, these aren’t official information.

Here you can read more about next seasons opponents of Dallas Cowboys while we wait for the schedule to come out.