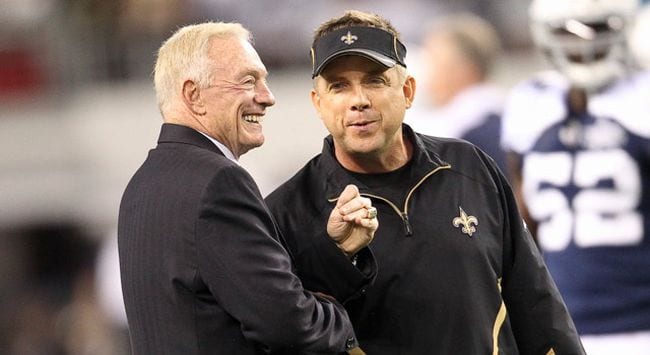 7Here is what future might bring to Cowboys head coach position

According to Dallas Cowboys owner Jerry Jones, Dallas’ head coach Jason Garrett is safe for the upcoming seasons, even though the Cowboys had a disappointing 9-7 year and they missed the playoffs. Jones has been patient with Garrett who had two excellent years, once with Tony Romo as the quarterback and the next time with Dak Prescott under center. But if America’s Team misses the playoffs next year, will Jones replace Garrett? What are some of the possibilities for the Cowboys?