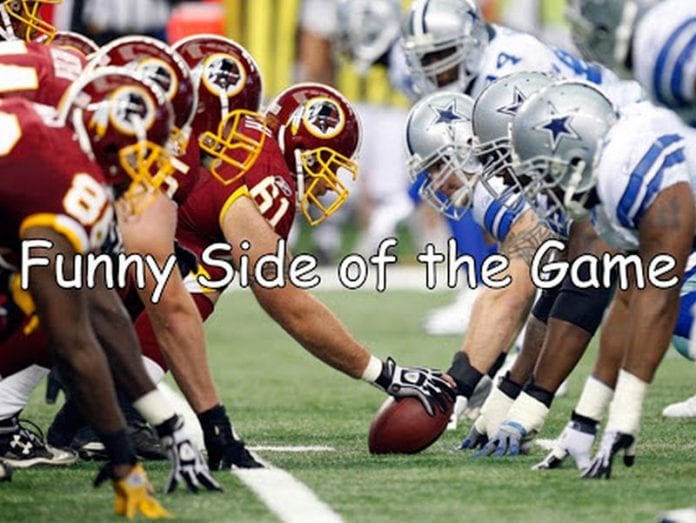 Dallas Cowboys defense wasn’t at its best, but yet the Cowboys came out winners from FedEx Field on Sunday, against the Washington Redskins. End of this game marks completely different season starts for these teams. Only 12% of teams who start the season with 0-2 makes the playoffs, so after this game the Cowboys who now have 1-1 score are in a much better position in NFC East than the 0-2 Redskins.

The game was going in the Redskins favor right up to the moment when Barry Church intercepted Kirk Cousins pass in the Cowboys red zone. After that Cowboys QB Dak Prescott lead the team to the Redskins red zone and with former Redskins player Alfred Morris scoring the touchdown, the game was completely in Dallas’s hands.

Rookie quarterback Prescott had an excellent game, with 22 completed passes from 30 attempts for 292 yards and one touchdown to his name. He didn’t throw a pass for a touchdown but nevertheless had an outstanding game. The improvement was more than visible compared to his first pro outing against the Giants. Calm and confident while playing in the pocket, Prescott looked like a veteran QB.

On the defensive end, besides Church interception, the standout player was Mo Claiborne. The cornerback looked good in both of this season’s games. Covering for Odell Beckham Jr. against the Giants and doing a good job while at that, he also had an outstanding game against Pierre Garcon and DeSean Jackson. With him becoming a free agent at the end of the season, Cowboys should seriously consider tying him on a multi-year contract.

Like with any other thing in life this game had a funny side. Let’s take a look how did the Internet react to the clash between the Dallas Cowboys and the Washington Redskins.

Richard Orland - January 21, 2021 0
Everyone makes errors in their lives. Quite simply, no one is perfect but there are many ways to avoid life’s pitfalls and avoid mistakes...

7 Vitamins and Minerals That Can Boost Your Memory

Tips to Overcome the Most Common Moving Challenges!

Never heard of Dust Attack in Bitcoin Network? Here it is.

Everything To Know About Finding Bride Online