Opptrends 2020
Home Entertainment Could Dwayne Johnson Be A Member of The Expendables 4 Cast?! 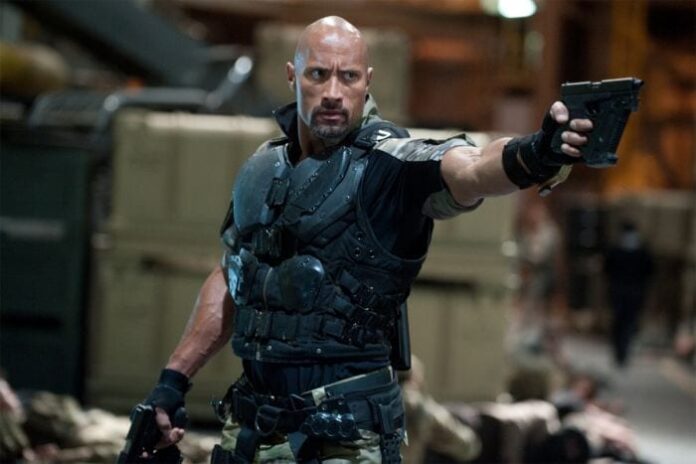 The Expendables franchise started great. The first two movies were a success at the box office and were also well accepted by the audience. Of course, this type of films rarely get critics approval, so The Expendables missed out on that. But regardless what critics said, Sylvester Stallone made the third one.

Both audience and critics panned the latest sequel in the franchise. It made a similar amount of money as the first two installments, but its PG-13 rating and new younger cast members made it lose some of its appeal.

But, with The Expendables 4, Stallone is ready to repeat the success of the first two. It will use a good old recipe with aged superstars who act as mercenaries. Some of the stars from previous films such as Arnold Schwarzenegger and Bruce Willis won’t appear. They will be replaced by Pierce Brosnan, John Cusack, and Hulk Hogan at least according to rumors. Current members of the cast are expected to return. Jason Statham said that he would be glad to reprise his role. Jet Li, Dolph Lundgren, Terry Crews, and Randy Couture also said the same. The movie could also feature Steve Cold Stone Austin. 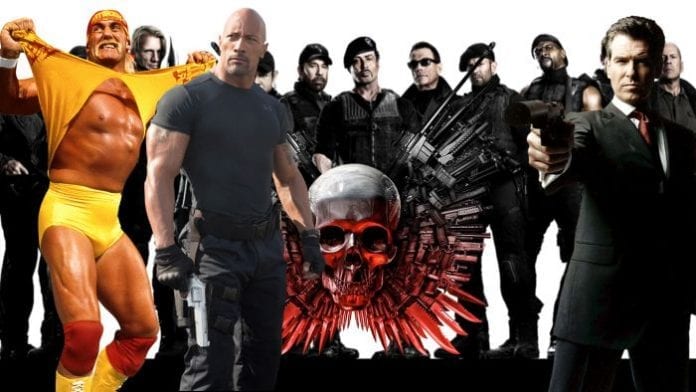 But another former wrestler has his name tied to this franchise and fans would love to see him. We are of course talking about Dwayne The Rock Johnson. The man who is known for his ability to bring a franchise back to life could do wonders for The Expendables. Just imagine the most popular action star of today paired with stars from the past. It screams box office hit!

This all started as a rumor a few years back when Dwayne Johnson talked about The Expendables during one of his AMA’s. The Rock said: “I don’t want to be on their team and be buddies with them. F*** that noise. I want to hunt every single one of them down and tell them to ‘send your soul to heaven cause you’re a** is mine.’ ”

Obviously, Brahman Bull wants to be a part of that movie but as a villain. Even there was no word on that since then, and Dwayne runs on a busy schedule, we need to say that everything is possible. The filming of The Expendables 4 is starting this summer in August. The names of the entire cast are still to be publicly announced. Would you like to see Dwayne Johnson on that list? We know we would!