Opptrends 2021
Home Sport Could Cowboys Bring Back One Of Their Own? 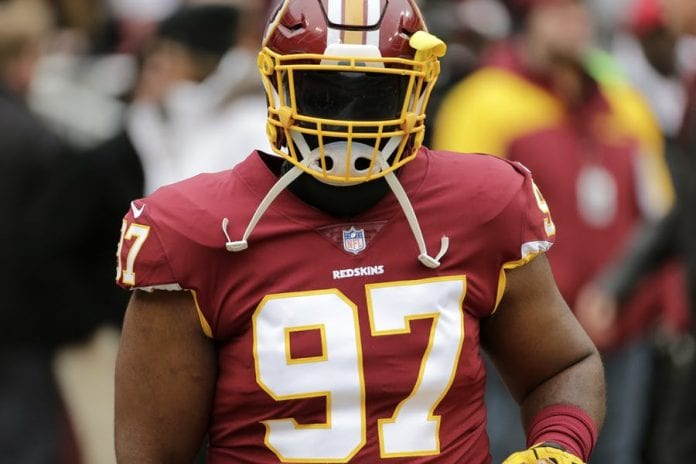 One of the positions that left a hole to be filled, even after the draft, is the defensive tackle. If a player of satisfying quality fell to them, Cowboys would pick him up in April, but no such player was available. Now, they are left to find solutions in free agency. One man that could fit the description of what Big D franchise needs just became available.

America’s Team partially addressed the problem of DT through the trade, sending Ryan Switzer to Oakland Raiders in exchange for Jihad Ward. But, if Cowboys want more depth and competitiveness at the position they could look to the open market. On Monday, Washington Redskins released Terrell McClain. This veteran spent seven years in NFL, even playing for Cowboys from 2014-2016. The option of reunion remains open.

Will McClay, Cowboys vice president of player personnel, said that there was no official contact between Dallas franchise and the player, but if he is interested, they will look into the possibility of signing him. Talking to 105.3 The Fan’s [KRLD-FM] GBag Nation McClay said: “He had a great run here, and if he wants to come back, we’ll definitely look at it.” 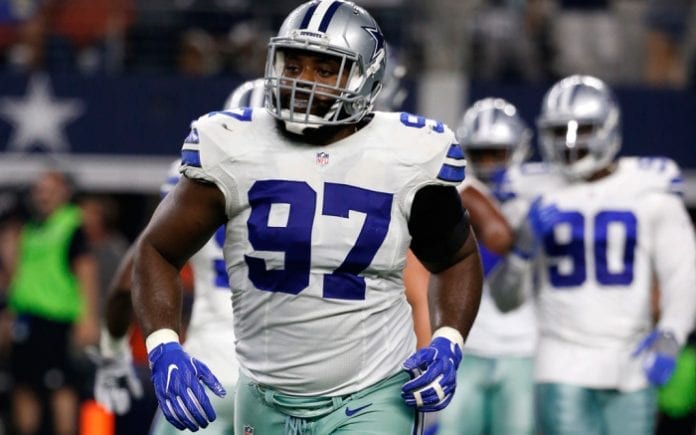 If it weren’t for the timing of his release, McClain would already be in Dallas. On the draft day, Cowboys traded for Ward, which lowers the chance of Terrell landing in Dallas, but the option remains open.

Terrell McClain signed a four-year deal with Redskins in 2017 worth $21 million but only lasted for one season. He left Dallas after 2016 season in which he was their leader in tackles (41) among defensive lineman. He also contributed with 2.5 sacks, eight quarterback pressures, and two forced fumbles. In his lone season with Redskins McClain played in 12 games, starting only two. He recorded 20 tackles and two sacks.

He left Cowboys but remained remembered as all-around loved guy and excellent locker room presence. This could be one of the factors that could speed up his return to Big D. But, it remains to be seen if the interest is mutual, or if they can get an agreement on the length of the contract and salary.