Opptrends 2021
Home From The Press Congress to Ask Valeant Pharmaceuticals CEO to Testify in a Hearing over... 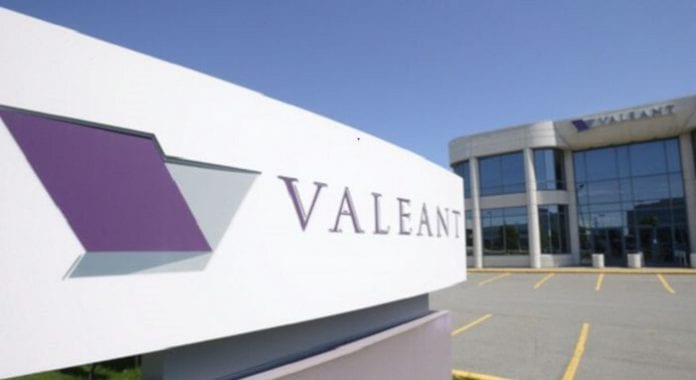 Mike Pearson, the CEO of Valeant Pharmaceuticals Intl Inc (NYSE:VRX) will be asked by Democrats to testify during a Congressional hearing on drug pricing according to Bloomberg based on information from a staff member of the House Committee on Oversight and Government Reform.

Republican Congressman Jason Chaffetz, the Chairman of the Committee recently stated that he will hold a hearing on drug pricing early next year. The schedule of the hearing is still unknown.

Chaffetz’ spokeswoman, MJ Henshaw said the list of the potential witnesses during the hearing was not yet released, and declined to identify their names.

Democrats asked Chaffetz to issue a subpoena to Valeant

In September, the Democratic members of the Committee asked Chaffetz to issue a subpoena compelling Valeant to turn over documents related to its huge drug price increases.

Valeant Pharmaceuticals Intl Inc (NYSE:VRX) increased the price of Isuprel and Nitropress by 212% and 525%, respectively after acquiring the drugs in February.

On Tuesday, Cummings sent another letter to Pearson reiterating his request for the documents related to the company drug price increases or present employees with knowledge about its business relationship with Philidor RX Services.  Cummings asked Pearson to respond by January 8.

The Congressman also asked Valeant to submit a report on the internal investigation into its business relationship with Philidor.

Cummings wrote, “I request that you comply voluntarily with this request so that a subpoena will not be necessary.”

In an e-mail to Bloomberg, Valeant spokeswoman Laurie Little, said,” We disagree with many of the Congressman’s statements. Nevertheless, we will review his letter and respond appropriately. Valeant has provided information to the committee and will continue to cooperate with requests from the committee.”

Yesterday, Valeant signed new fulfillment agreements with Walgreens Boots Alliance (NASDAQ:WBA), which will be effective in the first quarter of 2016. The Canadian pharmaceutical company also reduced the prices of its dermatological and ophthalmological products by 10 percent.

In a statement, Pearson said, “We have listened to what the marketplace is saying and we’ve taken positive steps to respond. We are pleased to announce both a strategic fulfillment agreement with Walgreens, as well as a new agreement to offer innovator products at generic prices, which is good for consumers, good for physicians and good for the healthcare system.” 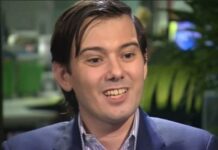 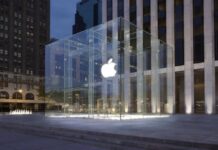