While you are waiting for a friend to reply to your message, now you can kill time playing classic games on Facebook Messenger, as from now this new feature will be offered in 30 countries. This novelty will spread to other countries as well, and the players will have up to 17 games at their disposal.

And when it comes to the classic games, the players can opt for the following: Galaga of Bandai Namco, Wordalot, The Tribez: Puzzle Rush by Game Insight, Space Invaders of Taito, Track and Field 100M of Konami and Zynga’s Word with Friends. Plus, we have Arkanoid of Taito, Hex FRVR, King’s Shuffle Cats Mini, Zookeeper, Brick Pop, Taito’s Bust-A-Move, 2022 Connect by Softgames, Templar 2048 and the well-known Pac-Man. However, the players can also have a go with some new games such as EverWing and Endless Lake.

The new feature is still in its Public Beta Mode, but the full scale is coming soon.

The enormous and substantial benefit of this option is that the games load in only seconds and no download is necessary. In addition to this, these are built on the HTML5 mobile web standard, which will ensure the safe and stable playing.

The games are enabled both on desktop PCs as well as on the user’s smartphones so that they can play wherever they are and whenever they want to. There is no official announcement regarding the game’s release for the rest of the countries, but it is believed that it will happen in the near future. 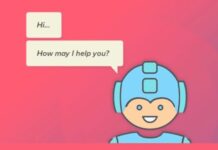 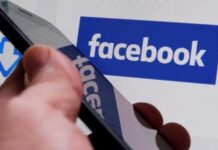 Facebook Messenger Allows You To Send Money With TransferWise 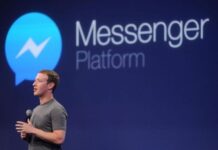