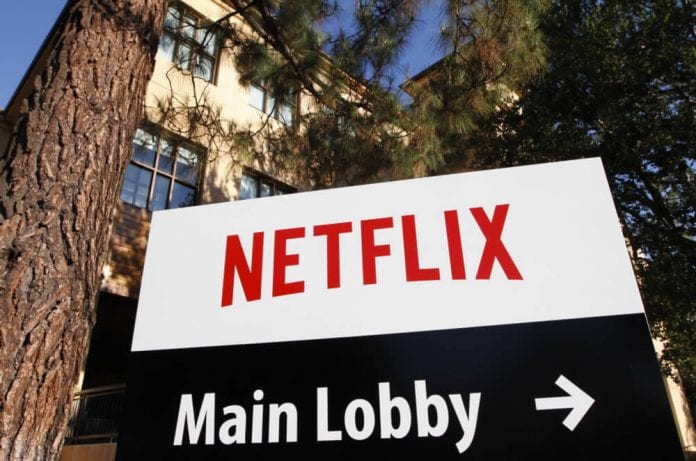 Netflix, Inc (NASDAQ:NFLX) will continue to expand globally despite an increasing competition from other players including Hulu and HBO Now from Time Warner, according to UBS analyst Doug Mitchelson.

Mitchelson increased his price target for Netflix to $722 per share from $600. He maintained his Buy rating on the stock. The shares of the online video streaming company closed $660.93 per share on Friday, June 12.

Data from the UBS Evidence Lab showed that Netflix will remain strong on both relative-to-competitors and trend-line basis, according to Mitchelson. He also noted that international app data indicates the online video streaming company’s consistency and improvements in its business operations across all countries. UBS Evidence Lab monitors iPhone/iPhade app download data.

At present, Netflix has presence in 185 million homes with broadband connections around the world, which account one-third of the international market. The analysts said the online video streaming company’s expansion globally is strong citing the fact that its recently launched services in Australia and New Zealand are beating the performance of its rivals.

Mitchelson believes that the internal net additions of Netflix grow continuously. The online video streaming company is planning to launch its services in Italy, Portugal and Spain by October. He expects Netflix to roll out its services in China, India, and in other countries in the Asia-Pacific region next year. According to him, the company could face certain challenges in certain markets, but he estimated that Netflix will attain a 12.3% international penetration by 2022. He said, “every incremental +/-1% penetration” will have a 4% impact on the company’s valuation.

According to the analysts, the efforts of Netflix to improve its original content were more effective than expected as 44% of its customers watch “Orange is the New Black” and 37% watch “House of Cards.” The figures show a strong demand for the company’s original content.

Netflix recently announced that the premiere of its original series, “Club de Cuervos” from Mexican filmmaker, Gaz Alazraki on August 7.

The company also partnered with Plan B to produce War Machine, a provocative satirical comedy starring Brad Pitt. The film will be available exclusively to its members globally and in select theaters next year.

Netflix will also launch five original TV shows for kids including four animated series including Army of Frogs, Tarzan and Jane, Cirque du Soleil Luna Petunia, and Puffin Rock. The company will also debut the first episode of “Degrassi: Next Class,” a revival of the Canadian teen drama “Degrassi” by 2016.

Netflix delivered impressive earnings in the first quarter of 2015 driven by its original content and strong growth internationally. Mitchelson expected the company to achieve solid earnings in the second quarter, light growth in the third quarter, and robust in the following quarters.