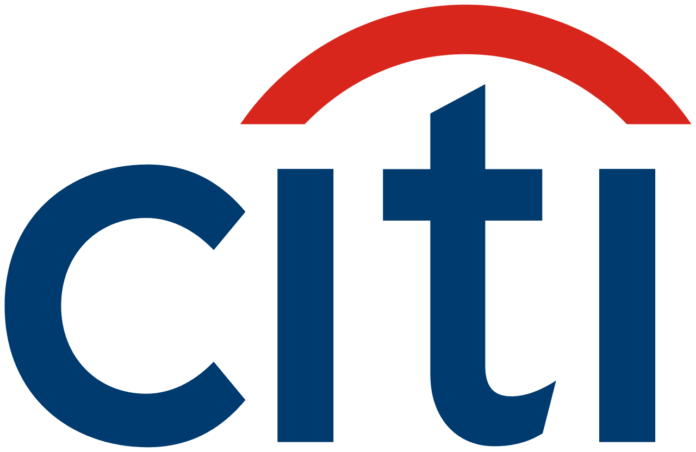 The use of digital currencies like Bitcoin has caused concerns for banks in recent years. However, many banks are now interested in the development of digital money. Citibank of the Citygroup Inc (NYSE:C) has developed its own currency that is nicknamed as ‘CitiCoin’. The currency is still in the testing phase. The company admitted the existence of such currency in its labs.

CitiCoin: The Future of Digital Money?

CitiCoin is a digital currency that uses cryptography and mining techniques similar to Bitcoin. The term and the currency itself have no existence and meaning beyond the walls of Citibank R&D department. Kenneth Moore who heads the innovations lab at Citibank confirmed the creation of this currency in the labs and added that this is still in testing phase.

The current development by the bank may just be an attempt to showcase their interest in the field of digital money. However, the possibility of widespread use of CitiCoin is not possible soon enough. Also, such custom currency might not be accepted beyond Citibank branches. It is difficult to popularize such a currency as it is easy to create a crypto-currency and every bank can create its own digital currency if it so desires.

The main concern is control and utility of this currency if it is deployed in the real world. Such problems present a serious challenge to the launch of this digital currency. That may be the reason why the bank has not declared when it is planning to use their newly developed currency.

The Hope For Change

The world is changing fast and the need for digital currency will soon become a pressing issue. BitCoin is already there but there is no regulatory authority for it and it is not legal in many countries. In near future, digital currency will replace physical currency and the financial transactions will be completely based on digital money.

The current development for such a currency from a financial institution like Citibank is a promising sign. Citigroup Inc (NYSE:C) might launch this currency. If it does, it will be interesting to see how this currency succeeds.