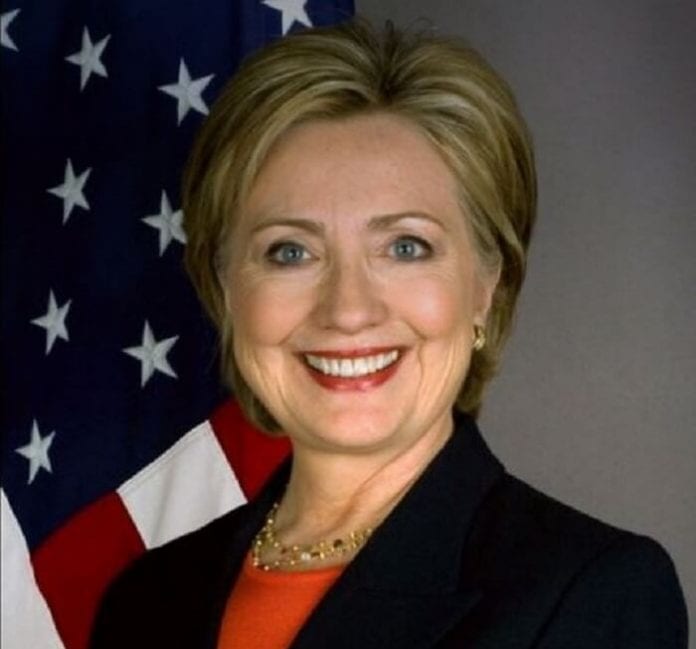 According to Mr. Robbins, the United States needs a leader who can bring the Democratic and Republican Party together and can solve the problems that people care about.

He noted that right now people are frustrated with the lack of action and commitment among the leaders in Washington to truly sit down, work on the issues, and get into compromise.

U.S. needs a leader that can compromise & solve problems

Mr. Robbins emphasized that we compromise every day in everything we do from our marriages, relationships and in our companies. According to him, “We’ve gotten to this place in Washington wherein we don’t compromise anymore. At the same time, you’re hearing a lot of serious rhetoric from the outer edges of each side. What we ultimately need is a leader who will bring these sides and begin solving the problems people care about.”

When asked who is that leader? Mr. Robbins said both political parties have interesting candidates.

On the Republican side, Mr. Robbins is leaning toward Governor John Kasich because he has done great results and phenomenal job in Ohio. On the Democratic side, He thinks “Hillary is a great candidate.”

Mr. Robbins indicated that he is not supporting Republican front-runner Donald Trump even if some of his policies are very good. He reiterated that the country needs someone who can unite people together.

“To date, what we need is people who talks about the issues… spend time trying to bring people to the center so that we can actually solve the problems of the country,” he said.

When asked about Trump’s position on trades such as scrapping NAFTA or TPP, Mr. Robbins said most of the candidates believe that the U.S. needs good trade deals and all businesses in the country need to be able to export their products and take advantage of the consumers overseas. According to him, “We need to drive trade on a global basis. I think if you really get down to what we need in this country, we need growth, 2% growth doesn’t create jobs that we need to help the middle class.”

According to him, the Trans-Pacific Partnership or TPP provides businesses access to more markets overseas, therefore creating more jobs in the United States. Mr. Robbins said he supports TPP.