In one of the biggest segments of the year when it comes to the NXT, Tommaso Ciampa and Johnny Gargano have ended their tag team partnership. They were the two members of the DIY, or Do It Yourself. These two have had some amazing moments as a team as they have won the tag team titles against The Revival in an amazing match. NXT Takeover Toronto was a great show in which these two were really elevated to the top.

Nobody really expected them to win the titles from the Authors of Pain last night in Chicago and even though the fans knew that the breakup is eventually going to happen, nobody expected that it will take place at the end of Takeover Chicago. The match that they had last night was brutal, and the ovation that they got at the end of the show was extraordinary.

All of a sudden, Ciampa decided to turn on Johnny Wrestling as he brutally attacked him and turned heel right on the spot. The crowd reacted with some curse words towards Tommaso which made the segment all that much better.

These two have fought last year at the Cruiserweight classic, and they had a great battle showing some amazing skills. You know that these two were best friends, but they were also the biggest rivals at the same time. It is going to be interesting to see whether or not these two are going to stay at the NXT or if they will move to the main roster. Huge segment and the great story took place in Chicago, and the fans are now looking for more and looking for answers. 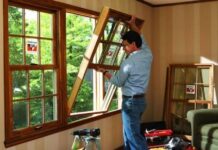 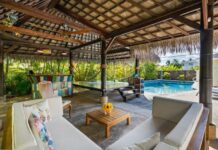 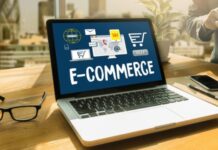