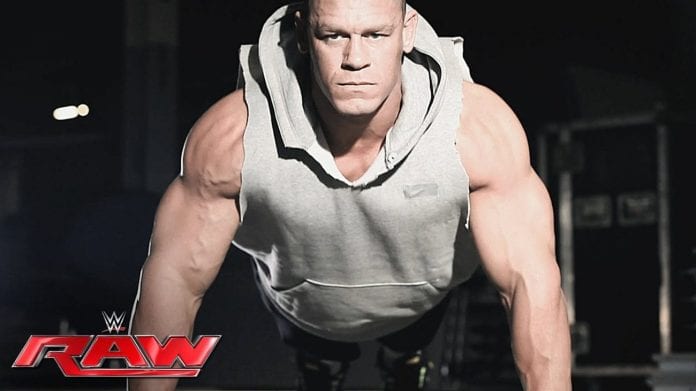 This past Monday Night Raw we have seen John Cena appearing on the red brand for the first time since the brand split happened last year and the draft was done. He was on the Smackdown Live show for over a year now, and the company thought that it was the time for a change. When this guy made his return on the 4th of July episode of SD Live, we could hear him saying that he is a Free Agent and that he can go to Raw when he wants to.

Now, he has exercised his option and showed up on Raw. The segment between him, Reigns, The Miz, and Samoa Joe was one of the best things on the show. Even though the Miz impressed the most, the fact of the matter is that every segment is a big deal when John Cena is in the ring.

He has done everything that he could have on SD Live as he has fought all the major players there. The final one was Nakamura, and he put him over. Now, he is off to Raw in order for him to have some other guys to wrestle against. There are a lot of good matchups for him now on the red brand, and that is one of the main reasons for him moving.

We can expect that Reigns and Cena are going to be involved moving forward and will likely face each other in the future. But, we don’t know if this is a short-term thing or a long term plan that Vince has.