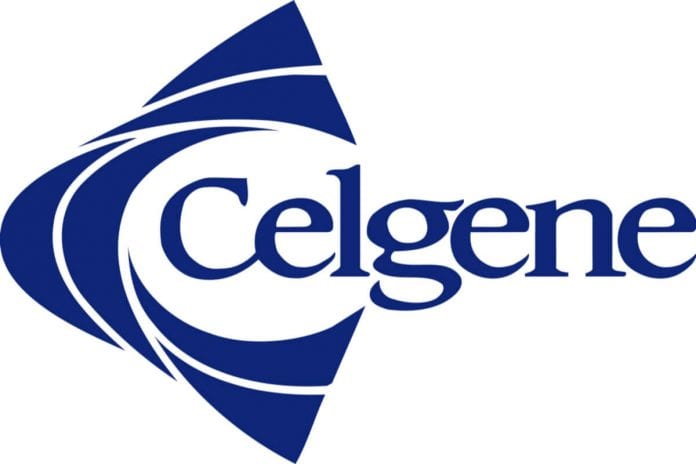 Celgene Corporation (NASDAQ: CELG) signed a definitive agreement to acquire Receptos (NASDAQ: RCPT) for $232 per share or a total of approximately $7.2 billion.

According to Celgene, the acquisition would significantly boost its Inflammation & Immunology (I&I) portfolio.

In a statement Bob Hugin, chairman and CEO of Celgene said, “The Receptos acquisition provides a transformational opportunity for Celgene to impact multiple therapeutic areas. This acquisition enhances our I&I portfolio and allows us to leverage the investments made in our global organization to accelerate our growth in the medium and long-term.”

The board of directors of Celgene and Receptos approved the transaction, subject to customary closing conditions. The companies expect to close the deal this year.

Celgene is an ideal partner to maximize Ozanimod’s potential

Ozanimod will be added to Celgene’s pipeline of potential disease-altering medicines and investigational compounds.

Ozanimod demonstrated several areas of potential advantage over existing oral therapies for the treatment of ulcerative colitis (UC) and relapsing multiple sclerosis (RMS) based on clinical studies. Celgene said Ozanimod has the potential to become the first SIP receptor modulators to be approved for inflammatory bowel disease (IBD).

Faheen Hasnain, president and CEO of Receptos said, “In Celgene, we have found the ideal partner to maximize the potential of Ozanimod and our promising pipeline in order to improve the lives of patients worldwide.”

Celgene also disclosed its preliminary financial results for the second quarter of 2015. The company said its preliminary net product sales were $2.25 billion, up by 22% from $1.85 billion in the same period last year.

For the fiscal 2015, Celgene maintained its total net product sales outlook of around $9 billion to $9.5 billion. The company raised its adjusted earnings guidance in the range of $4.75 to $4.85 per share. 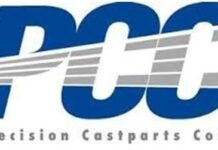 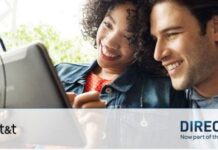