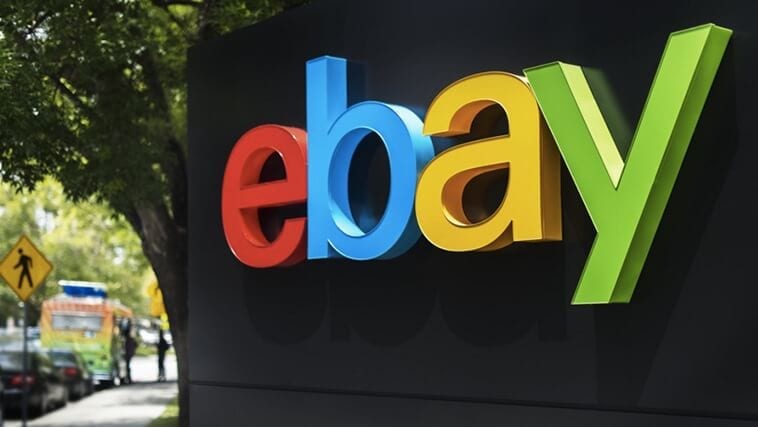 Activist investor, Carl Icahn blasted eBay Inc (NASDAQ:EBAY) in a new letter to his fellow shareholders citing that the e-commerce giant has a blatant “complete disregard for accountability.” He emphasized that multiple lapses in eBay’s corporate governance  exist such as conflicts of interest, which could put its future in jeopardy.

“We have found ourselves in many troubling situations over the years, but the complete disregard for accountability at eBay is the most blatant we have ever seen. Indeed, for the first time in our long history, we have encountered a situation where we believe we should not even have to run a proxy fight to change the board composition,” wrote Icahn.

The activist investor questioned the ability of John Donahoe CEO of eBay Inc (NASDAQ:EBAY) to make crucial decision regarding the future PayPal citing the he seemed to have lack of awareness regarding what’s going on the board and in the marketplace.

Icahn asked, “How can Mr. Donahoe be the right person to make the strategic decisions necessary to achieve long-term value creation when he relies on his “world-class board of directors” with competing interests that challenge their fiduciary responsibility to eBay stockholders?

Board of directors’ conflict of interest

According to Icahn, two members of the board of eBay Inc (NASDAQ:EBAY) are directly competing with company including Marc Andreessen and Scott Cook, both independent directors of the company. Icahn doubted the loyalty of Andreessen to the e-commerce giant given the fact that he acquired large stakes in two previous eBay subsidiaries (Skype and Kynetic) and achieved significant profits. He added that Andreessen invested in no less than five direct competitors of eBay during his tenure on the board of the company.

On the other hand, Icahn noted that Cook is the founder, former CEO and currently a member of the board of Intuit Inc (NASDAQ:INTU), a direct competitor of eBay Inc (NASDAQ:EBAY) in payment processing. He pointed out the Scott is serving as a member of the board of eBay and at the same time making complaints against the company’s hiring practices one behalf of Intuit.

Icahn indicated that it is impossible for the board of eBay Inc (NASDAQ:EBAY) to discuss the future or performance of PayPal because of the fact that its two directors have significant interests in competing companies.

Icahn Icahn reiterated his proposal to separate PayPal as an independent company from eBay Inc (NASDAQ:EBAY). He believed that “creating two dedicated and highly focused independent businesses would provide employees and stockholders the best opportunity to remain competitive over the long-term.”

The shares of eBay Inc (NASDAQ:EBAY) closed around $56.30 per share, up by more than 3% primarily driven by Icahn’s demand to spin-off PayPal. Given the latest situation confronting the company, it is wise for investors to actively monitor when their investment in the company becomes at risk. Smartops.net, a stock market risk management service provider shows that eBay’s stock is currently at anormal risk level.

4 Ways To Generate More Sales For Your Ecommerce Business

Petar Senjo - July 13, 2020
0
A patio is quite possibly the best way to enjoy your backyard. But no patio is complete without a fire pit to keep you...