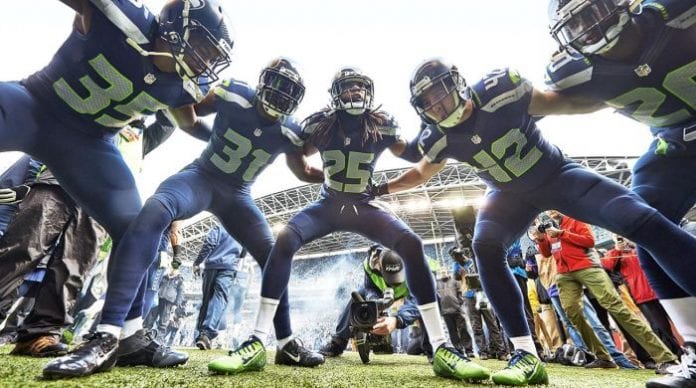 America’s Team fans are expecting Kris Richard to create Legion of Boom in Dallas same way he did in Seattle. But, can he do this in Rod Marinelli’s system? Or, can he do this at all?

The NFL draft which was in focus past month is behind us now, and people are again feeling excited about Cowboys secondary. It is all about new secondary coach Kris Richard who had incredible success with Seattle Seahawks. In the last four years Cowboys spend five of their picks on secondary, and now everyone wants Richard to make Legion of Boom 2.0 in Big D.

Dallas Cowboys young secondary, and their defense overall, showed great promise last year. With 20.8 points allowed per game, America’s Team defense ranked 13th in the league in 2017. Now, the Cowboys are ready to go into top 10 and make their defense the most feared unit in the NFL. Their pass rush is already dominant, so they have a foundation to trust that 2018 is going to be great defensively. 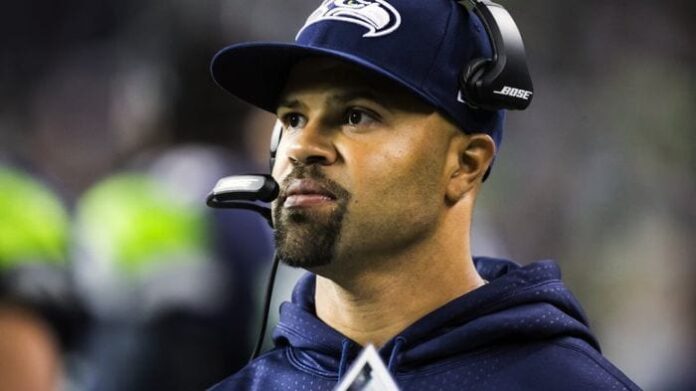 Now, you can credit Richard for this improvement, but it was maybe just that circumstances were right. The Seahawks drafted right and created a good team, where he was only a coach. If he was so good at developing talent, why did Legion of Boom fell apart? For years Seahawks have been playing in very weak NFC West with Cardinals, Rams, and 49ers failing to pose a threat.

In the end, Seahawks decided to release him, and this must mean something. Now, once again Richard has tools and weapons to work with in Dallas same way he had in Seattle. He will have to prove that he’s the real deal, and the only way to do that is to create a Legion of Boom once again.