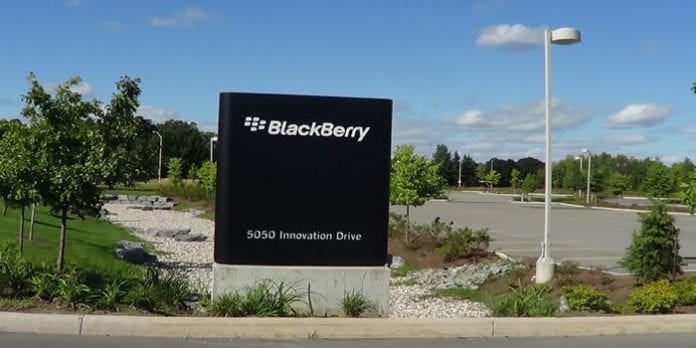 Last week, BlackBerry Ltd (NASDAQ:BBRY) shocked Wall Street and reported an unexpected profitable fourth-quarter even though the Z10 has only been in the market less than a quarter and is still being rolled out through out the world.

The company announced last week it has shipped 6 million devices of which 1 million devices were the Z10. Where its strength is evident overseas, BlackBerry revenue of 45% comes from Europe, the Middle East, and Africa.

The good news came from the impressive gross margins a lot higher than expected at 40%. Overall, Q4 results and the return to being profitable was a surprise to many people.

Where do we go from here? it seems there’s a lot more to the company than just the BlackBerry Z10 smartphone.

In Q2, some time in April or May, the BlackBerry Q10 version will be released. A lot of people are eagerly waiting for the physical QWERTY keyboard smartphone which will be the only LTE-G4 smartphone boasting a QWERTY keyboard. This should be more of a dominant position for the Waterloo company.

Support for mobile apps is also gaining momentum, as it stands now, it has more than 80,000 native apps and growing. Native apps support from some of the major players such as LinkedIn and Amazon and others are already there plus partnerships with TV content providers and digital music distributors.

A leaked BlackBerry roadmap TechnoBuffalo shows what’s in the pipe at BlackBerry.

Whether this roadmap is legitimate or not or whether they will make changes to it, is not the point here, but the idea we get from it. This is definitely evidence that BlackBerry is thinking ahead and seems to have more product diversity to hit the market in the coming quarters.

We should not forget BlackBerry’s strongest asset, security. Make no mistake, security is a huge thing and with the revolution of mobile data, governments and corporations are willing to invest and pay the money to secure their sensitive data. It is this important feature alone that is making governments and banks around the world to adopt the BlackBerry Z10. Just Google German government BlackBerry order and choose your best trusted news and read from there.

Pretty soon the BlackBerry smartphone will be the device of choice as a secure access badge at work and let’s not forget about the QNS software which all new BlackBerry devices run on it and what it can do. Again, please do a quick search on that the limited space is too small to talk about and list its features and benefits. Many possibilities.