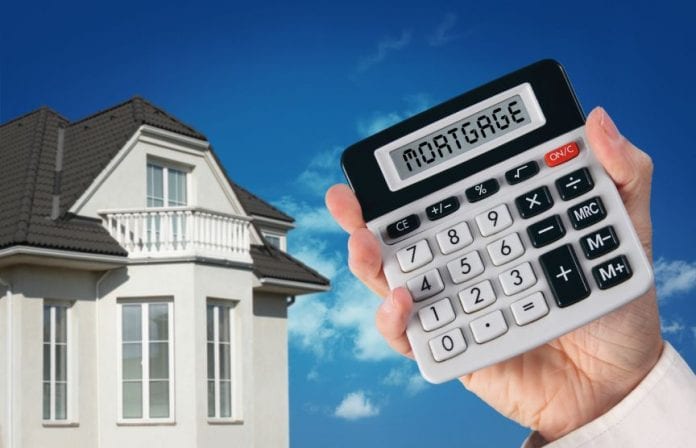 It’s the fourth day of the new year, and we are impressed with the economic reports, especially the Employment record which managed to create 301.000 new jobs, higher earnings, and higher revisions.

The 10-year mortgage yields were at 2.61%, and five minutes later it moved to 2.64%. With the news from the employment report, the whole mortgage market is expected to be muted, but that’s not the case as today’s reports show quite the opposite. But, it is still early, and we expect the bond yields still to pop in the next few hours.

Since the ISM report from yesterday, the stock market reacted badly, as it was the worst report in 10 years. But this is good for bonds because when the market is slow, the mortgage rates usually decrease. Currently, we have low mortgage rates in California, but the CPI report next week is sure to spice things up. Although one report does not determine the entire US economy, and there is a very important thing to mention here as slow economy means low inflation which means better mortgage rates.

The economic data shows us the BLS Employment report, unemployment rates and the Average Earnings for the past month of December. For the next week, we have scheduled reports for the Factory Orders and the ISM Non-Manufacturing scheduled on Monday.

A few things to also consider is the fact that mortgage rates in California tend to be higher than in other states. California is one of the largest markets for a mortgage in the entire United States, and while refinancing transactions generally take 30 days, an even longer time could be placed if the submission volume is higher.

If you are interested to refinance your mortgage rate in California, make sure to contact JB Mortgage Capital, Inc. to get the best low mortgage rates as well as adjustable rates for occupied owners, and second and third homes. 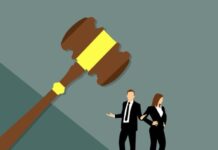 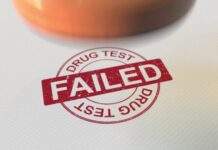 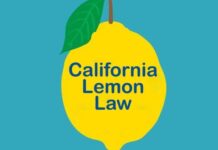