When it comes to tag team wrestling and some amazing moments in the world of WWE, we need to mention the Dudley Boyz and the Hardy Boys doing what they did at Wrestlemania in that ladder match where they just put on a show. A lot of stars were born that day, after that ladder match as it was a collective effort from all of these guys to put on one of the best tag team battles of all time.

Bubba Ray is a member of those Dudley Boyz and he for sure knows what it takes to make it in the world of wrestling. He, along with the D-Von Dudley, are nine-time WWE tag team champions. He has been successful in the WWE as a tag team competitor, but he has also been successful in the singles competition for Ring Of Honor and the TNA Impact Wrestling. There, this guy has been known as the Bully Ray.

It is fair to say that Bubba Ray has been through it all. He knows how the world of wrestling works as well as how the things are done in the WWE. With all of that experience that he has behind him, when this man is talking about how WWE does business, we can for sure believe in what he is saying. This is what he had to say about the Hardy situation and that Broken gimmick. 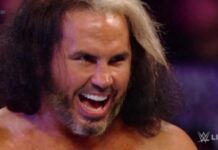 The Debut Of Woken Matt Hardy On Monday Night Raw 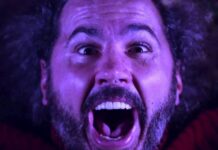 Is Matt Hardy Happy With His Woken Persona? 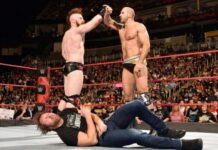