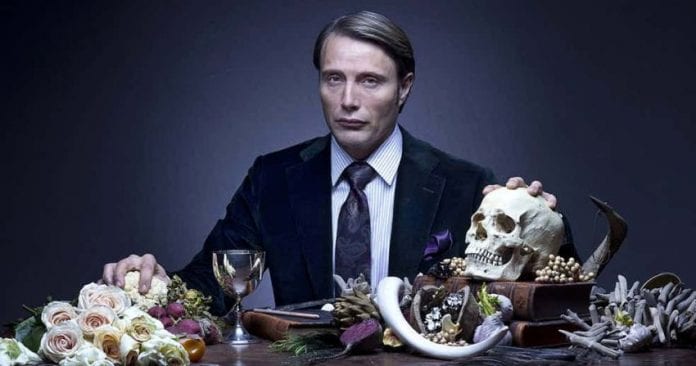 In 2013, a series revolving around many people’s favorite villain Hannibal Lecter saw the light of the day. Named after the main character and developed by Bryan Fuller, Hannibal series first aired in April 2013 on NBC and it comprised 13 episodes. The second season followed soon afterward, and then the third one was released in 2015, but that was it. After those three seasons, NBC decided to cancel the series, reportedly due to low ratings. When that happened, Fuller said that he wouldn’t say anything about the show revival for two years, and he had kept his promise. Now, two years later, the series creator finally reveals some news about Hannibal Season 4.

Fuller has recently replied to a post on Twitter saying that Martha De Laurentiis, one of the executive producers of the show, “started those conversations.” However, he also pointed out that these “take time,” which probably means we shouldn’t get our hopes up. In addition to Fuller’s reply, De Laurentiis herself posted a photo with a Hannibal figurine in it, which was enough to make fans believe that they are definitely working on the new season.

The first three seasons of the series were primarily based on “Red Dragon” and “Hannibal,” but not “The Silence of the Lambs,” so perhaps we should expect Season 4 to feature at least some elements of the most famous film of the great franchise. The first three seasons starred Mads Mikkelsen as Hannibal and Hugh Dancy as Will Graham, and now it’s said that these two will reprise their great roles.

Fuller also mentioned that he would like to make the upcoming season a little bit shorter than the previous three, so it is likely to comprise only six chapters. He added that the new batch of episodes could be described as “Inception meets Angel Heart.” Well, we guess we can only wait and see, right?

Conversations couldn’t start until 2 years after the final airing of season 3. @neoprod has started those conversations. This takes time.

Finally, if you’re wondering when we should expect Hannibal Season 4, you should be patient, as Fuller hinted that it is “at earliest 4-5 years away.” Since NBC canceled the show two years ago, we assume the network won’t be the one to pick the series up now, but don’t worry about that – with so many fans expecting it and such a critical praise, Hannibal will, without a doubt, find someone to step in. That’s all we know for now, but we promise we’ll keep you updated. 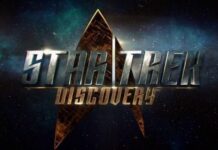