Britain has seen most of its brightest technology prospects sold out to the highest foreign bidder over the past few years. Autonomy was first when it went for £7.5 billion after being bought by Hewlett Packard. Qualcomm came in also and took Cambridge’s brightest talent then, CSR.

And now, the biggest deals of them all has been concluded, with ARM Holdings shareholders have approved the £24.3 billion sale to SoftBank, a Japanese conglomerate which is run by Masayoshi Son. Son is an eccentric billionaire who has an elevated level of debt and is also known for his many foreign takeovers.

The ARM shares are scheduled to stop trading on the London Stock Exchange, which definitely marks an end to the shareholder ownership of the company. ARM is a British technology company which produced microchip designs which are said to power almost every smartphone in the world right now. The FTSE 100 now has only one technological company, Sage. 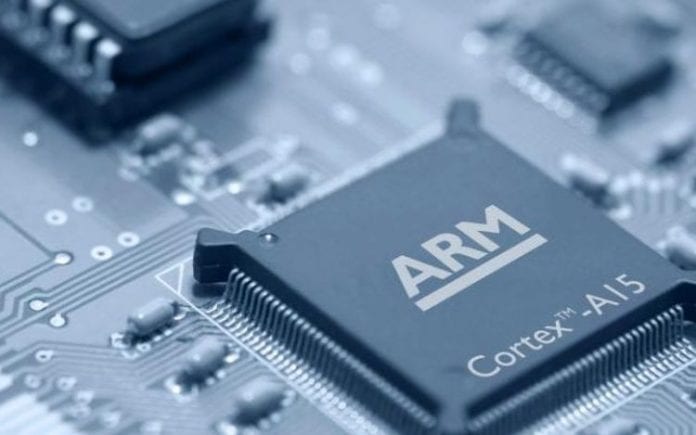 However the acquisition of Britain’s main technological star has sparked criticism from some quarters. Others ask why the shareholders for the company did not hold on to the shares they had and made a valuation of £50 billion or even £100 billion. Lord Myners, a former City Minister said that the deal was supposed to have been more scrutinised and criticised than bow it was treated. He said that the Government was not supposed to freely give permission to the deal like that.

The sale clearly shows the recent move that many entrepreneurs are doing this days. Once a bid for their start up comes in and it’s for a significant amount they start to think about selling. Most of the upcoming startups have already been sold to outsiders. The problem is not only affecting billion pound companies but other small enterprises as well.

Some of the examples include DeepMind which was sold to Google, SwiftKey which was sold to Microsoft and Magic Pony which Twitter recently acquired. The sales paint a picture of success but there is a deep lying problem of selling too early. You certainly can’t blame someone who becomes a millionaire thanks to the deal overnight, but if you compare Silicon Valley and the British companies you see a difference. Companies such Twitter, Snapchat and Facebook have all resisted big fish acquisitions because they have an idea of what they want. To be big enough to become the company that buys others.

So what will it take for Britain to have their own Google? There are many solutions to that but one of them is clearly not to avoid selling other companies. Advocates against the ARM sale have been saying there is need for protectionism measures but that might just be a move that will scare potential investors away.

The truth to the question is that there is going to be a lot of time before Britain does have its own Google. Companies have to be in it for the long haul and for something like that to happen there are two things needed. Patient leaders and investors who are comfortable with waiting in the long run.

However, comparing two sides, Silicon Valley might be unfair. There is no capital input as much as there is in California therefore the idea of a sale is usually lucrative to people here. Considering the history with Silicon Valley which stretches back to five decades ago you can clearly see the difference.

Britain’s own is not so much but there does seem to be some improvement. The UK has seen levels of tech investment and has also seen a rise in the number of ‘unicorn’ companies. Some of them might sell when a bid comes in, but surely some will ride on and be a real unicorn on its own. All being said, Britain really is on its way to its own Google.

Educational opportunities with Use Dynamics

How SEO Can Help You Better Rank in Google