Unfortunate news for many fans of Rich Piana, famous bodybuilder died after two weeks in a coma. After many speculations this has been confirmed by his wife, he was 46.

Recently we wrote about Piana collapsing in his Florida apartment after which he was transferred to a hospital and placed in a medically induced coma. As soon as he collapsed his girlfriend, Chanel, performed CPR but she did not managed to revive him.

At this moment we are still waiting to hear the exact cause of death and the investigation is still going. More than 20 bottles of various illegal substances and performance enhancers were found at his home.

There are still no confirmations if the performance enhancers were responsible for this unfortunate event. Professional bodybuilder admitted that he used illegal body enhancing supplements for more than 30 years.

When he confessed using the illegal substances he did say that it is always smart to go all natural but also added that if you plan on going and compete there is a great chance you will need to use various enhancers or you will not be competitive.

His career started when he was 15 as he entered his first competition. At that moment he was dedicated to workout for about four years as he got interested in weight lifting from when he was 11.

Prior to confessing that he was using performance enhancers he stopped competing but he did continue promoting his merchandise. During the years he managed to surpass 1 million followers on both Instagram and youtube.

Rich Piana managed to win bodybuilding competitions two times. He won in LA 2003 and Sacramento in 2009. One of the reasons for his success, as he commented, was his honesty.

This is not only sad news we heard this week since only few days ago Dallas McCarver bodybuilder and WWE Dana Brooke boyfriend died at age 26. He was found unconsciousness at his home and reports suggest that he died choking on food. 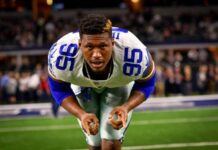 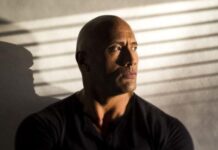 The Rock Mourns A Loss Of His Friend From Wrestling World 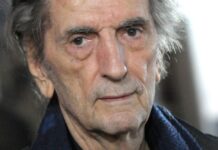