There were rumors swirling around that Asuka got injured during her fight against Ember Moon at the NXT Takeover Brooklyn III. She appeared to be hurt at one point, but the champion was able to work the match until the end, pin Moon for the championship and remain undefeated. Her title reign was huge, and her winning streak is over 500 days old. There is no doubt that she was and is the most unstoppable force in the WWE today.

To be honest, this might be a good thing for her. It gave WWE an out. They don’t need to plan now how Asuka is going to suffer her’s first loss in the NXT. Her winning streak is something that makes this girl special. Even though the injury is unfortunate, this is the best way for her not to be the champion and to go to the main roster. If you look at it, she would have lost some of her magic if she lost the title and moved on to Raw of Smackdown.

Now, her winning streak can continue once she returns from the injury. There are spoilers to the NXT tapings for the next couple of weeks. On September the 6th, we are going to see the episode of NXT where she is going to give the title to GM William Regal and relinquish the belt. Ember Moon now is likely not going to make her main roster debut right now as that division down in the NXT needs as many bodies as possible in order to replace somebody like Asuka. Or at least try to fill the void that is going to be present after she moves on. 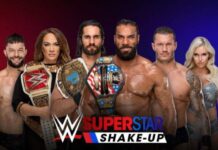 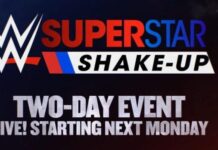 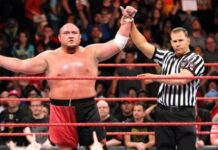