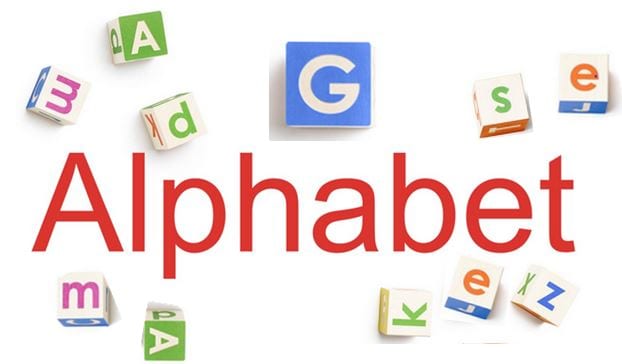 Alphabet International is the name of the business mobility and fleet management subsidiary of BMW.  The subsidiary operates supplies 530,000 vehicles to corporate customers in 18 countries.

A spokesperson for BMW said the German holding company and automaker is “examining whether there are any implications over trademarks.” The company currently has no plans to take legal actions against Google.

Trademark dispute between Google and BMW is unlikely

In a blog post, Google co-founder and CEO Larry Page made it clear that they have no intention to make Alphabet as a big consumer brand with related products. He explained the company’s reorganization is for Alphabet companies to operate independently and develop own brands.

Based on Mr. Page explanation, a legal dispute related to the Alphabet trademark is unlikely.  Alphabet is a very common brand among American businesses. Based on the database of the U.S. Patent and Trademark Office (USPTO) there are currently 103 trademark registrations under the word “alphabet” or some close differences.

A trademark owner needs to prove that the new Alphabet creates a “likelihood of confusion” among consumers between two brands to support a trademark infringement, which happens when both companies are offering similar products and services.

Google established Alphabet as a new public holding company to improve its management scale and focus on consolidated businesses.  Google will be trimmed down and operate as a subsidiary of Alphabet.

Mr. Page emphasized that they chose the Alphabet because it means a collection of letters that represent language, the most important innovation of humanity. It is also the core how they index with Google search. He also noted that alpha-bet means (Alpha is investment return above average) is what they are striving to accomplish.

How to Register a Trademark in China