BlackBerry Ltd (NASDAQ:BBRY)(TSE:BB) seems to be working on a new device with storable keyboard having a pivoting cover. The news was first reported by BerryReviw.

BerryReviw thinks the new device will be released sooner than expected possibly Q2 2015 under the code names Visa and Victoria.

The keyboard which has three rows looks like it could be like that of the Passport which means it could also be used as a trackpad. When the keyboard is flipped away, there seems to be one row left possible to use as trackpad as well as main keys needed. 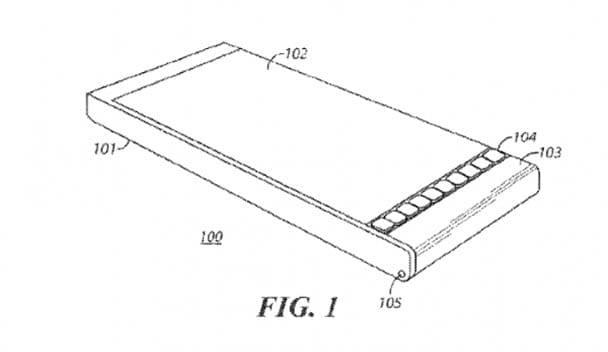 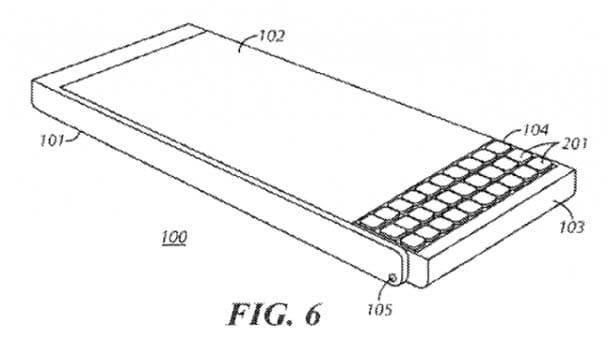 It’s not clear yet what benefit this design will give as it does not look like we gain screen size the main row is always there, but it could be some clever design by BlackBerry we’ll know the details later. For now, we just have to think of this as yet another device as promised by BlackBerry’s CEO John Chen during the Q4 2014 conference call, he said they have a very sensible plan which include new product launches.

This could also mean that BlackBerry Ltd just wanted to reserve the design under their patent list just in case it’s needed in the future.