BlackBerry Ltd (NASDAQ:BBRY) stands to grow rapidly, become profitable and achieve great success if it gets out of its hardware business and focus all its attention on software, an analyst has said. Richard Tse, who works for Cormark, believes that the current restructuring process that is in place at the company can be greatly hastened if the company completely turns away from hardware and tries its hand in software businesses such as developing enterprise software and other products that rely less on hardware.

Tse, who was speaking after having a meeting with senior BlackBerry executives, said that there are several important issues that form the basis for his opinion about the company. The first one was based on the amount of money that BlackBerry is spending on research and development. Currently, as things stand, the company is spending a lot of money to research on possible hardware products that it can develop and market to help it shore up its revenue.

But according to Tse, this investment, which appears sensible, is actually unnecessary. He argues that if the company can cut down on the amount of money that is puts into  research and development, it can reinvest the money in other areas of its business that are more promising than hardware. This will help it to become more profitable within a relatively short time as it were the case if it decides to stick to its hardware business.

The comments by Tse should be interpreted within the context of what has been happening at the firm in the recent past. John Chen, the current CEO seems to have bought the idea that for the company to survive and thrive, it has to undergo a massive restructuring process.

This line of thinking implies that the company has to get over its background as a manufacturer of hardware and focus entirely on developing software products. This will improve its overall financial performance.

Therefore, what appears to be important for the company is that it should seek to completely close down its hardware operations in the next few months and re-evaluate its financial outlook in the near future. This approach, according to Tse, will help it to clearly understand its areas of weakness and strength and doing the wise thing of fixing all its weaknesses while taking advantage of its strengths to build a highly profitable business for the future. 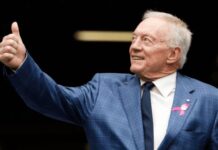 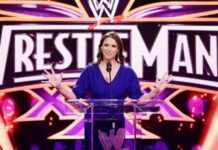 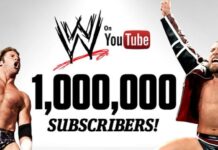