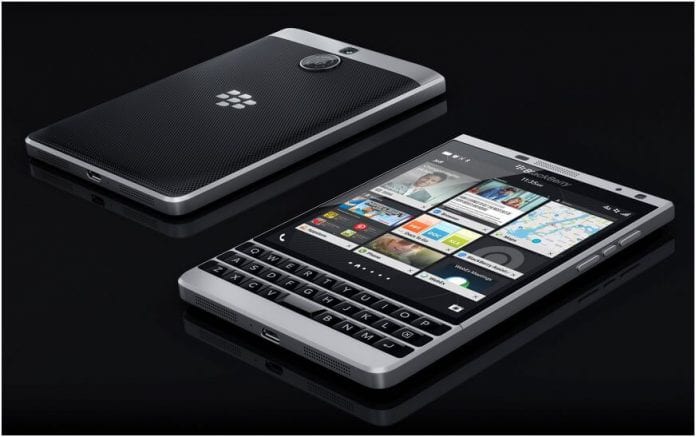 BlackBerry Ltd (NASDAQ:BBRY) (TSE:BB) is currently working to fix the screen flickering issue on the Passport following the release of the OS 10.3.1. After the issue was reported, the Canadian firm temporarily halted the update, but soon it was resumed at a slower speed.

The issue of flickering first appeared in early leaks of the 10.3.1 software, but it appears it was also present in the official release last week. The company took this problem into notice, when some of the users of Blackberry passport complained on the social networking sites and forums such as Facebook.

One of the best features of Blackberry Passport is its gorgeous high-resolution, but due to the problem of flickering the users were unable to enjoy it. Surprisingly no one found the exact cause of the problem as several users reported that the flickering happens completely at random.

Tricks that could help

According to BlackBerry Ltd (NASDAQ:BBRY) (TSE:BB) Product Manager Michael Clewley, the current fix of the problem is still in testing, and soon will be made available to the users. Until, the Canadian firm comes up with a permanent solution, Clewley suggested a trick that could help. “As a workaround for the Passport flickering issue we’ve seen a daily reset reduce the amount it happens,” Clewley tweeted. Also, CrackBerry suggested using a 10.3.1 autoloader to clean the existing software, and then going for a fresh install of the update.

Along with the flickering screen, Clewley mentioned about the low volume of ringtones for the BlackBerry Q10. To fix the issue, Clewley asked the users to select override profile volume and increase the volume.

If you are a BlackBerry Passport user, and have not yet updated to the new OS, it might be better to wait until the company comes up with a fix.