BlackBerry Ltd (NASDAQ:BBRY) Passport might be the key to putting the company back on the popular handsets map. The square screened device promised users that it will turn heads wherever it goes. It also boasts of increased battery life and better touch sensitivity.

BlackBerry’s previous quarter results, which were out last week, showed that the company reported lower losses than previously estimated with handset sales managed to eke out a profit, albeit a small one.

Recent success of its Z3 handsets and reduced manufacturing costs enabled the Canadian company’s hardware unit to post a profit after reporting losses during the four preceding quarters. Head of BlackBerry Ltd (NASDAQ:BBRY) devices Ron Louks said that the results gave the company confidence to release more unconventional devices in the coming years.

The better than expected results last quarter and the consumer interest generated by BlackBerry Ltd (NASDAQ:BBRY)’s newest device, BlackBerry Passport, has braced up the company to revive its falling handset business.

The device, which went on sale on Wednesday, was sold out within hours of its launch. Chief Executive Officer John Chen was confident that the device will live long enough to see a second generation version. He had high hopes on another offering from BlackBerry named Classic, which is based on the design of the company’s flagship smartphone, BlackBerry Bold, and said that it will be available by the end of this year.

BlackBerry Ltd (NASDAQ:BBRY) was the original smartphone manufacturer and its iconic devices with their unique QWERTY keypad design were the forerunners of today’s smartphones. But as the market for such devices grew, they were not able to keep up with competition from rivals like Apple Inc. (NASDAQ:AAPL) iPhones and Android devices. 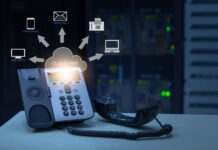 5 Benefits of Virtual PBX Systems for your Business 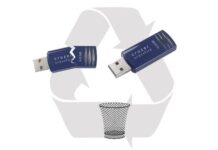 The Life Cycle Of A USB Flash Drive – What You Need To Know About? 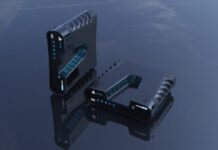