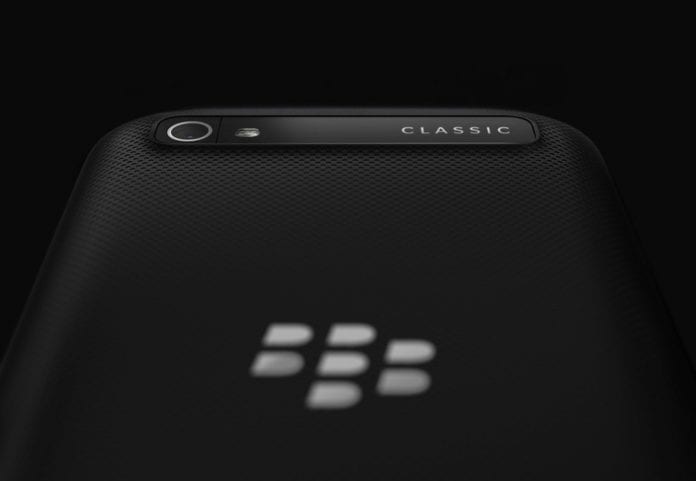 The recent price drop seems to have occurred as a survey from Morgan Stanley confirmed the reduced sells of the BlackBerry smartphones. The company seeks to boost sales by reducing the prices of its premium smartphones. It is rumoured that BlackBerry Ltd (NASDAQ:BBRY) is going to launch a new Smartphone in the month of June.

The recent price reduction might just be another way to make room for the next Smartphone.
Recently,the United States government decided to increase the security of BlackBerry 10 platform. As BlackBerry Ltd gets more customers like the US Navy, the company can afford to reduce its Smartphone prices. It remains to be seen if the customers respond positively for this price cut.