BlackBerry has talked about its productivity, security, enterprise mobility management and mobile social network products in the letter and has termed them all as Best in Class. However, BlackBerry latest flagship was although impressive, but lacked required features to make it class apart.

BlackBerry touted its device portfolio as the best in class and said that it has been revamped this year with the launch of BlackBerry 10. Further, the Canadian company said that BB10 portfolio consists of four smartphone versions out of which, two are touch and two are hybrid (touch and Qwerty).

The Canadian firm wrote that it is in a restructuring phase, and is looking forward to bring down its expenses by 50 percent to run a very efficient, customer oriented organization. The smartphone maker said that it is not underestimating the current challenges and neither is ignoring them. Also, BlackBerry is taking stiff steps to strengthen the operations.

In the recent months, many cost cutting measures have been followed to survive. BlackBerry slashed off 4,500 jobs after posting lower than expected revenues in the last quarter.

Substantial cash, no debt a positive

In its letter smartphone pioneer wrote, “You’ve no doubt seen the headlines about BlackBerry. You’re probably wondering what they mean for you as one of the tens of millions of users who count on BlackBerry every single day.” The letter further reads that there is an important message to those interested as they can keep counting on BlackBerry. The reason behind this confidence, according to the letter is the substantial cash in hand and debt free balance sheet.

Making users and fans realize the importance of BlackBerry devices the company wrote that if the top priority of the users is to get things done then BlackBerry has the best range of devices along with best in class typing experience without any doubt.

“You trust your BlackBerry to deliver your most important messages, so trust us when we deliver one of our own: You can continue to count on us.” 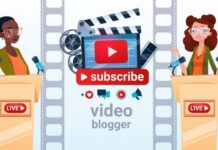 How to Optimize YouTube Banner and Attract More Fans 2022 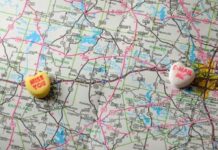 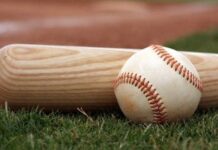