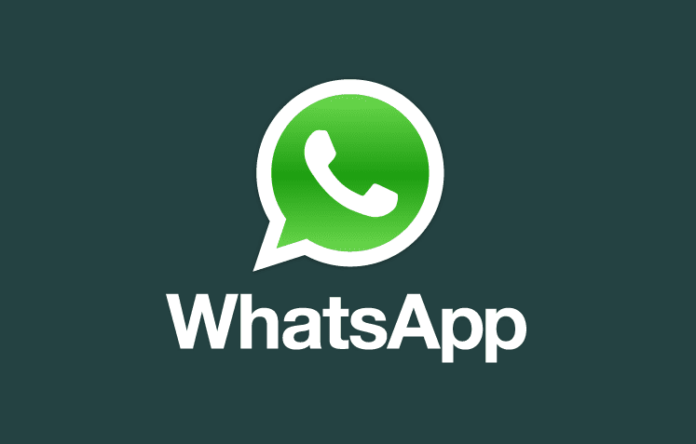 Canadian based technological company, Blackberry Ltd (NASDAQ:BBRY), is trying to find ways to make it’s once popular messaging service BBM, “more convenient and fun” for its remaining users after popular messaging service, WhatsApp, announced that they would stop developing an app on the Blackberry operating system starting in December 2016 because it was not viable anymore.

Recovery from the blow that WhatsApp has dealt with the company will be hard as it is just another setback in the once big company. The BBM message platform was once the biggest before WhatsApp came and it will be nothing short of a miracle if Blackberry puts it back in that position.

In their statements explaining that they would invest in the BBM, the technological company mentioned that they were trying to build more features into the service, especially on the security front and with the ongoing battles about encryption data and security this could work out to be a good idea for tech firm.

The firm acknowledged that messaging platform was still the best way to communicate. “We’re evolving group and multi-person chats. We are making BBM Protected an even better messaging solution for security-conscious organisations. We are giving you ever more privacy and security by allowing you to control previews. We are also working to make BBM more convenient and more fun,” it said.

The company has made the BBM service accessible on all operating systems in a bid to fight the competition. WhatsApp claimed that the Blackberry operating no longer was viable as it only accounted for 0.5% of consumer base together with the Symbian.