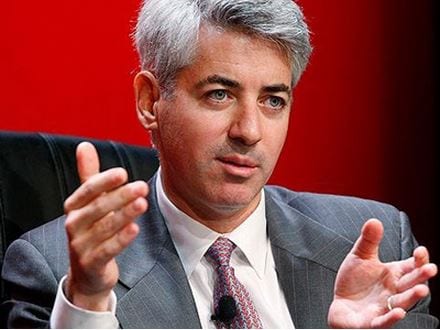 Ackman emphasized that Fannie Mae and Freddie Mac “offer the most upside, and probably has the most downside of anything we own.” However, the activist investor believed that a downside scenario is very unlikely.

The shares of Fannie Mae closed $2.47 per share, up by more than 8% today. Fannie Mae gained more than 20% of stock value year-to-date.

On the other hand, the shares of Freddie Mac closed $2.37 per share, up nearly 9%, Freddie Mac gained more than 15% of stock value year-to-date.

Fannie Mae & Freddie Mac are the only way to have a housing finance system in the U.S.

“I really encourage people to read the amici briefs, including one by a former FDIC chairman about the impact on the banking system if the so-called Fannie Mae third amendment is allowed to stand. I just think this cannot become a precedent where the U.S. government can step in and unilaterally take 100% of the profits of a U.S. corporation forever,” said Ackman.

“I think ultimately what will drive is not litigation, but the conclusion is Fannie and Freddie are really the only way to have a housing finance system in the U.S. with low-cost mortgages for middle-class borrowers,” added Ackman.

During the interview, Ackman emphasized that his firm is focused on two principal things when investing. “We focus on very large companies that are under managed where we think we can be helpful. Kennedy Pacific, Air Products and businesses like that. We have also built some companies,” he said.

Furthermore, Ackman said his firm usually finds a great business with a great business. He described nearly all of the investments of Pershing Square Capital as platform companies. 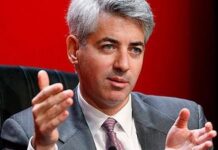 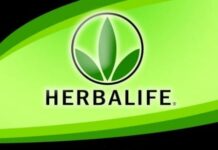