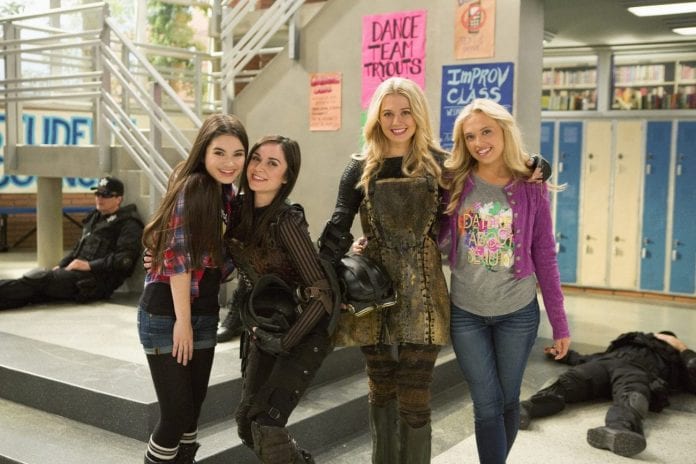 Netflix is an excellent streaming service that allows it subscribers to access hours of great content of movies and TV shows. There you can find pretty much any genre that you like. A lot of content is produced by some third party companies, for example, television networks. Nonetheless, this will change soon enough. Recently, Netflix has started producing new original Netflix series that are exclusive to their service. Examples of those excellent Netflix originals are Stranger Things, The Ranch, The OA and so on. They continue to produce excellent original content, but it also expands the collection of the content delivered by a third party. One of the brand new series here is Best Friends Whenever.