Opptrends 2022
Home Sport Why Bayley Should Win Against Alexa Bliss 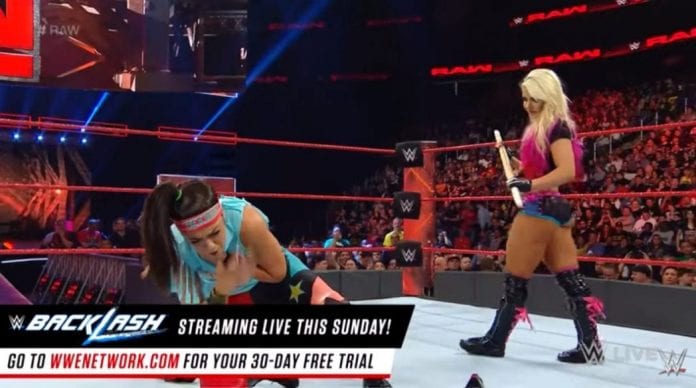 Bayley has been a babyface sensation down in the NXT. There is no fan of the WWE that didn’t appreciate the kind of character she is portraying as well as her in-ring work. The ultimate babyface energy that this girl had brought to every single event and every single match that she was in. When she finally moved to the main roster, the expectations were high.

But, Monday Night Raw seems to be the land where the mighty are falling. Sasha Banks is not doing so great right now, the women’s division is actually pretty bad yet again, and Bayley is probably the one that saw her stock fall the most in the recent months.

They are booking her as a coward basically. Yes, they want to get that face sympathy for her, but it is not working. People are just looking at her as someone who is weak, who is afraid to strike back when she is attacked. Alexa Bliss had her way with her and Bayley just looks lost in her role.

The lowest of the lows was this week’s This is My Life segment in which both Bliss and Bayley looked like fools. It was hands down one of the worst segments that WWE produced in a long time.

Sasha Banks is not thriving right now as she is involved in a 205 storyline with Rich Swann. The best thing that the company can do here is to put the title back on Bayley and have her feud with heel Sasha Banks going into the Summerslam. That is what all the fans want to see anyway, and that is the biggest quarrel that the women’s division on Raw can give right now. Both women look lost in the shuffle right now, and something like this could elevate them on Monday Night Raw. 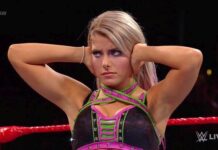 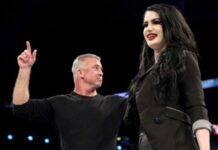