We have seen a lot of video for Battlefield 1 gameplay and most of it have been teasers without any context. So, what can we expect from the Battlefield 1 single-player campaign?

There is a new official trailer of the game on YouTube and we can finally get an insight of what to expect. This Battlefield game will be different than the previous sequels because we are not going to have one story, but more of them. There will be more short campaigns called “War Stories”. Every story will be related to a unique character settled on various locations, as we can see in the trailer.

Let us take you through some of the stories. The first one is called Through the Mud and Blood and in it the protagonist is a young soldier who is in a British Mark V tank crew. During the missions, you will learn to drive a tank and destroy your nemeses with it. Another story is about Lawrence of Arabia, who existed in real-life. Your character here is a woman who is bound to help Lawrence wipe out the Ottoman train. Moreover, there should be a story of a character who is a pilot, but that has not yet been confirmed.

Although recent games only come with the multiplayer option it is nice to see that Battlefield 1 will have a single-player campaign. What is even better is that we will experience a World War I drama from different angles.

Battlefield 1 will be available from October 21. While you wait you can check out the trailer here: 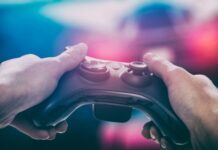 How Music Shapes the Way We Play Video Games 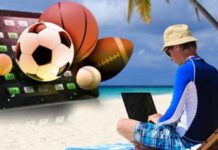 How To Commence Your Sports Betting Routine 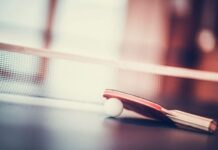