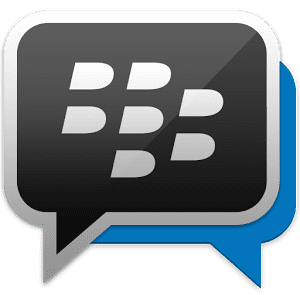 In a press release published on Friday, BlackBerry explained that BBM users will now be able to transfer money “as easily as sending a photo or sticker to a BBM contact”. All users have to do to send money is add their BBM ID as a linked ID to their Pingit account then select the option to send money.

When receiving money users will receive a money transfer notification on their BBM  conversation thread then see a prompt to enter their secure password and authorise the transaction. Once the transfer takes place, the sender receives a notification confirming that the payment has been processed.

Since its release Pingit has processed over £2 billion worth of money transfers among its 2.9 million registered users in the UK, including more than 68,000 business. Although Pingit was developed by Barclays, users do not have to have a Barclays bank account and the ease of using the app to transfer money without having to input bank details makes many see the app as a safe and fast way to transfer money.

Managing Director for Pingit at Barclays, Darren Foulds stated that Barclays and BlackBerry have worked together to enable users to make payments through BBM because users want more quick and safe ways to transfer money. Matthew Talbot, SVP, BBM at BlackBerry said that allowing users to link BBM and Pingit accounts is another proof that BBM “successfully brings chat, social and commerce together.”

BBM (also known as BlackBerry Messenger) was introduced in 2005 as a messaging application between BlackBerry device users. It grew into one of the greatest private social, mobile networks allowing users privacy as well as immediacy. Meanwhile, Pingit was the first mobile payment app in the UK when it was released by Barclays in 2012.

It has now expanded to include both customers to business and business to customers payments. It is free to download on Apple, Android and Windows and users do not need to have a Barclays bank account.