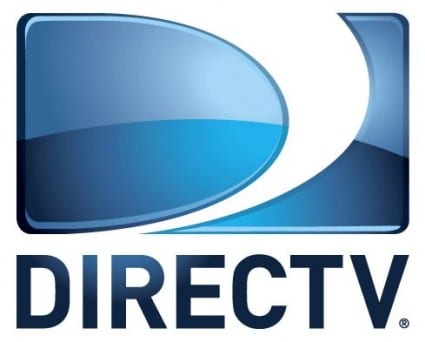 The much anticipated merger of DirecTV (NASDAQ:DTV) with AT&T Inc. (NYSE:T) has been in regulatory review for long now. According to a recent report, the proposed acquisition might get green signal from the Federal Communications Commission (FCC) by as early as next week.

This deal is considered to be one of the biggest in the field. The acquisition will cost AT&T almost $48.5 billion. Once the deal goes through, the acquisition will allow the company to expand its growth in content distribution industry.

The Merger and Its Potential

DirectTV (NASDAQ:DTV) had announced the news of possible merger in May last year. This California based satellite TV service provider has a leading name in the industry. The company started its satellite TV service in 1994 and has been competing with cable networks and rivals ever since.

With a subscriber base of more than 20 million customers, DirecTV will easily prove beneficial for AT&T in business growth. The company already owns a strong fiber based video network. The deal will allow the company to introduce cost effective video offerings with better service.

This deal comes in a time when another big merger of Comcast Corp (NASDAQ:CMCSA) and Time Warner Cable Inc (NYSE:TWC) worth $45.2 billion had to be cancelled due to FCC restrictions. If the deal goes through, AT&T will become the second largest company in the United States Pay-TV industry.

According to sources, AT&T has been negotiating with FCC for several weeks now. The company has agreed to follow net neutrality rules adopted by the FCC in exchange for the approval. It is said that FCC proposed a condition on the company to provide broadband service to low income and middle class Americans. The major focus is believed to be on net neutrality rules. The deal is likely to get FCC approval.

It remains to be seen if the merger is successful in the coming days.