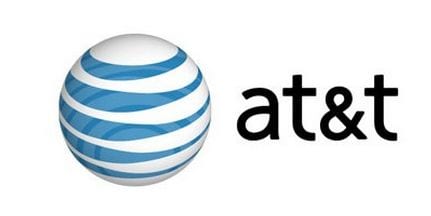 AT&T Inc. (NYSE:T) seems to be trying everything possibility to get an edge over others with respect to the Internet of Things. According to reports, it has added another 684,000 connected cars to its portfolio in first quarter 2015.

If taken into consideration, the total smartphone addition in the first quarter, the total comes up to 1.2 million with a churn rate of 1.02%. Apart from smartphones, the company also managed to add 1.2 million wireless net connections, and 684,000 connected cars.

The senior management of the company was delighted while announcing these results. According to John Stephens, Chief Financial Officer, AT&T, the experienced team of scientists feels that developed platforms like home automation and connected cars, and the Internet of Things are the future of the human race. The timing of AT&T’s device talk is so excellent that it has come right after the Verizon reported its financial results for the first quarter.

While talking to reporters, Verizon’s Chief Executive Officer Fran Shammo stated that Telematics and the Internet of Things have been two major sources of the revenue during the past few months. It made over $150 million in the form of revenue increment. The expertise of Verizon in putting innovation in place can prove to be a major driving force of success in the future. The world is going crazy for newly launched technologies and products. AT&T feels that this approach of people will surely help the company in the coming months.