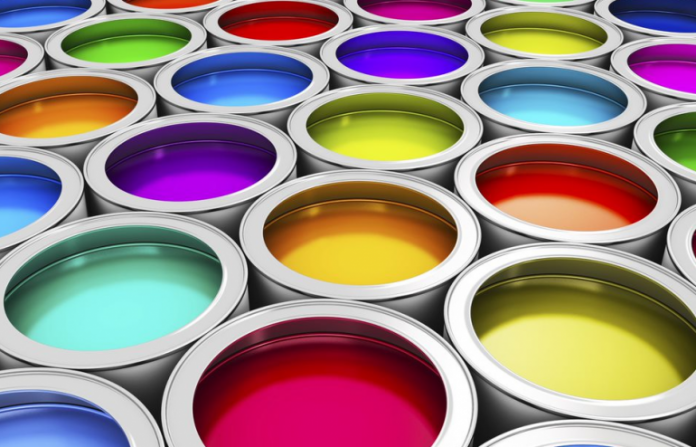 In today’s global market, outsourcing and lean operations have become vital for the survival and profitability of firms across a myriad of industries. However, Ashvat (Ash) Shetty, 26-year-old Australian-Indian paint industrialist has challenged the status quo with a new concept of “Supply & Apply.” Shetty merged/vertically aligned his father’s established paint manufacturing firm and a commercial painting contracting in 2011 into one organization. The company and its unique positioning very quickly gained traction in the Australian market with returns doubling every year from 2011 and revenues exceeding $45M and employing 200+ staff spanning over four countries.

In 1997, Shetty migrated with his family from Oman to Australia at the age of 6 when his mother saw a tourism brochure of the Sydney Opera House. In 2000, his father and mentor acquired a small paint manufacturing business he found for sale in the classified section of the local newspaper. Shetty recalled regularly accompanying his father to their commercial unit and helping with small tasks such as filling and labeling paint cans for local industrial customers. He said, “We made paint in the morning, delivered it the same day and picked up the check, it was that simple.”

In 2010, Shetty while studying at Macquarie University for his undergraduate degree, he ran his own paint contracting side business. He created a landing page website, posted flyers and other conventional marketing methods to reach out to people who wanted their house or office painted and then organized painters he knew from the industry. Later on, he purchased his father’s paint brand to minimize costs. Shetty soon realized the unique competitive advantage and increased margins of combining a painting company with its own manufacturing facilities. Not only could he formulate products to suit a specific requirement or solution, but all remaining waste paints could also be recycled into new products whilst his material costs were significantly lower. 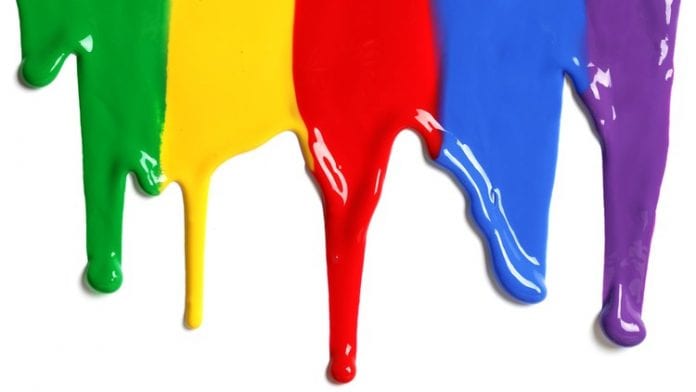 The following year, he decided to merge the striving contracting firm with his father’s manufacturing business under one consolidated company now known as Omega Industries. Very quickly, commercial and industrial firms gravitated towards their specialized coatings company that provided warranties on both the paint and application (unprecedented) at a lower cost. The growth of Omega Industries was exponential, however, they remained with the same “simple” transaction strategy for its clients.

By 2017, Omega Industries expanded operations into USA, Malaysia, Vietnam, New Zealand and will be opening an office in the UAE. Their revenues exceed $45M with over 230 employees and contractors globally, Shetty has now shifted his focus on diversification through acquisitions in commercial property development, metal recycling and other opportunities in chemical manufacturing.

Ash Shetty currently resides in Dallas, Texas and is determined to further expand the Omega brand throughout the United States. According to this man, his role is to “disrupt a mature market through new ideas and vertical integration.”

Shetty has also focused his efforts on a talent acquisition combined with sales and marketing focused approach to Omega’s global expansion plan.

8 Things to Know Before Moving to Australia – 2020 Guide