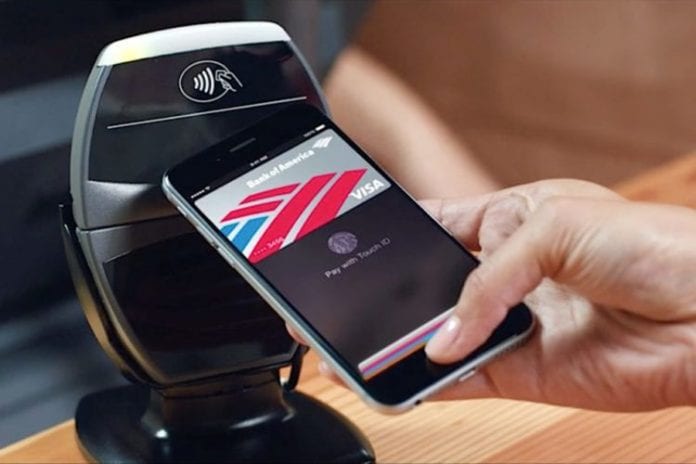 The annual spend amount is expected to be increased by the number of in-app purchases and website retail payment which are expected to rise. Annual spending between the two platforms is expected to reach close to $8 billion in 2018, a rise from $540 million from this year. The new study which was called the Mobile and Online Remote Payments for Digital and Physical Goods: Opportunities and Forecasts 2016-2021, noted that developers will see that integrating OS-Pay methods into apps is a no brainer.

The method is seen as a way that can reduce buyer friction, and passwords are said to be inconvenient. Some companies such as Staples have already taken steps and they announced that at least 30 percent of it customers have been making use of Apple Pay to make payments.

However, the continued contraction of the consumer tablet market shows that at least 85 percent of payments made for remote goods will be done through mobile devices by 2021. Research author, Stephen Sorrell said that they had noticed that even in markets where there seemed to have a high penetration of PCs and laptops, smartphones still seemed to have an impact on the way they paid for their services. Smartphones were playing an increasing vital role in cases were remote goods purchases was concerned.

The news is probably not the best for Paypal because Apple recently signaled their intent to offer an online merchant platform to its users by the end of the year. The payment mechanism that Apple wants to offer is the same as that which is being used by Paypal right now. Most merchants have already accepted the option and the offer from Apple, the research says, but indicate that they need easy integration of the mechanism and also get competitive rates. 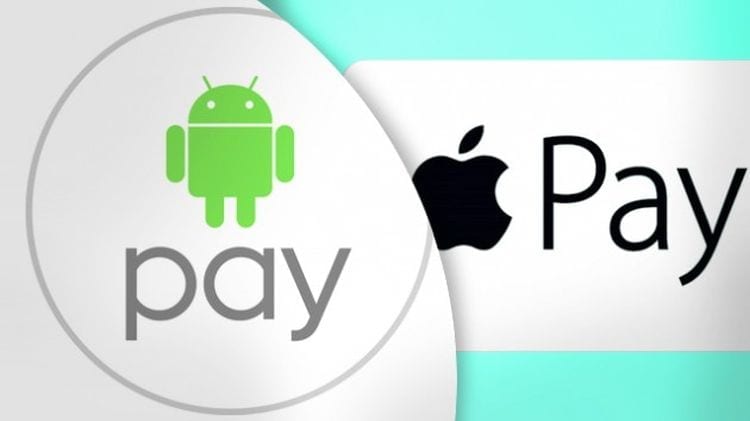 The research facility, Juniper has indicated that expansion of Android Pay into such markets is expected once the nationwide expansion program is achieved. The option will be helpful for those merchants who might be worried about the offerings and services of Apple Pay. It will definitely boost the market in this regard, and also provide competitive rates.

The OS-Pay solutions definitely mark a threat to the dominance of Paypal especially in the Western countries, but the research center believes that it would take both Android Pay and Apple Pay at least 5 years to reach sales that are being achieved by Paypal at the moment.

What is Electronic Purchasing?

How Mobile Phones Changed the Way We Gamble

6 Tips to Ensure Expert Service for Your Air Conditioner