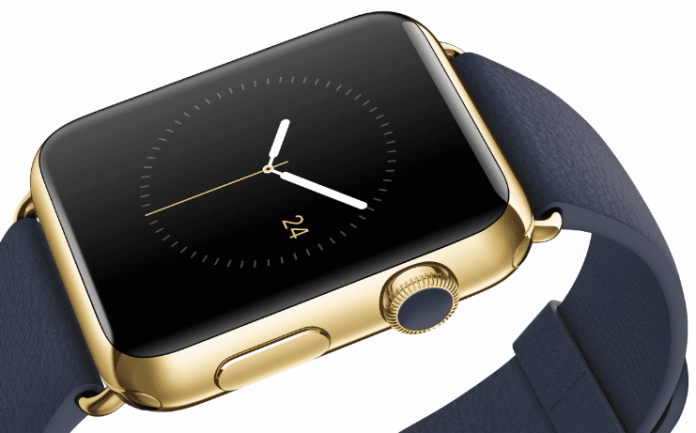 The Apple Inc. (NASDAQ:AAPL)’s iPhone is enjoying phenomenal sales – 74.5 million devices sold in the second quarter of 2015. However, sales of the Apple Watch are not even close. The Apple Watch was intended to be the next wonder product from the Apple stable. However, its sales and reviews tell a different story.

On Wednesday, Pacific Crest Securities analyst Andy Hargreaves declared that he’s slashing his estimation for Apple Watch sales. For 2015 sales, he’s reduced his estimates from 11 million units to 10.5 million. While for fiscal 2016, he slashed his estimates from 24 million to 21 million. Hargreaves wrote that the available evidence points to fast declining demand for Apple Watches. According to him the device has received mixed reviews.

Other Wall Street analysts are similarly pessimistic on the subject of Apple watch sales. In May, UBS Group AG (USA) (NYSE:UBS) slashed its Apple Watch sales projection by 23% to 31 million. Further UBS wrote the initial interest from the market with the Apple Watch was just one-fifth of that with the iPhone when the latter was initially launched in 2007. Clearly there is a vast gap in commercials and popularity between the two Apple products. UBS even went to the extent of describing the launch of the Apple watch as somewhat botched.

Till now Apple has not reported any sales figures for the Apple watch. Sales and initial reviews of the device suggest that the watch will take some time to take off. The lackluster debut of Apple Watch is significant as the company seeks to emulate the phenomenal success of its maturing versions of smartphones. The Watch’s failure to meet its potential along with dropping iPad sales and Apple Pay’s subpar performance are a cause of worry for Apple.

What’s sustaining and buoying the company is the runaway success and popularity of its flagship product – the iPhone. That is why Hargreaves raised the fiscal 2015 and 2016 profit forecasts for Apple. According to him 236 million iPhones, will be sold in fiscal 2015.However as the market for iPhone matures it is going to become tougher to sustain high growth rates in the future.