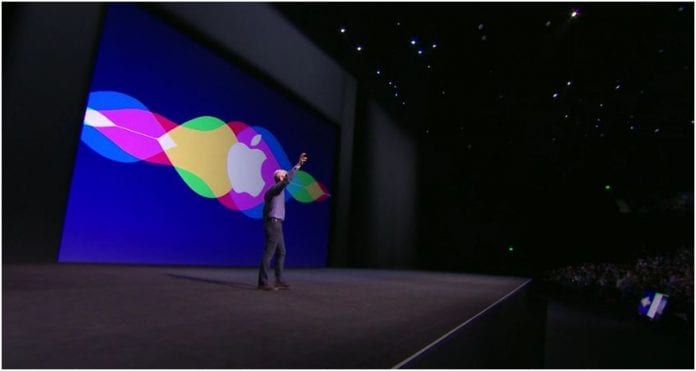 Apple Inc. (NASDAQ:AAPL) released its quarterly results, and reported a net profit of $18 billion and revenue of $74.6 billion. The major contributor (as expected) in the profits and revenues of the company is the iPhone. In the three months ending December 27th, 2014 the company sold as many as 74,468,000 iPhones.

The number is surely impressive, and has been broken down by Adrian Kingsley-Hughes of ZDNet to reflect the units sold per unit of time. Taking 91 days in a quarter, on a daily basis Apple Inc. (NASDAQ:AAPL) sold 818,329 iPhones, on hourly basis there were sales of 34,097 iPhones and per minute Apple sold 568 iPhones. If we break it down further, it means 9 iPhones sold per second for 91 days over of the three-month period, which is huge by any standard.

The sale price comes to $687 on an average for all of those. The weight of every iPhone with box can be assumed to be 500g, and if we try and calculate the weight of all the iPhones sold then it will come around 37,000 metric tons, which is equivalent to the weight of 750 modern battle tanks, according to the report.

All because of iPhone

It is a known fact that Apple Inc. (NASDAQ:AAPL) iPhone is the best-selling gadget of all the time, but this quarter has been distinctive for the reason that the iPhone outpaced some of the best gadgets in the industries, according to a report from CNN by David Goldman. For instance, a total of 60 million televisions were shipped last quarter, irrespective of the brands, according to HIS, and tablet industry sold just around 54 million tablets, according to the reports of IDC.

Also, PC industry sales were only marginally better than the iPhone as less than 84 million desktop and laptops were sold last quarter, according to Gartner, including from brands such as HP, Lenovo, Mac, Dell and among others.

Also, iPhone helped Apple Inc. (NASDAQ:AAPL) to gain the top spot for the first time, in the Chinese smartphone market dominated by Samsung Electronics Co Ltd and homegrown company Xiaomi. The new iPhones, launched in September last year, have gained massive popularity in Asia even though they are costlier than most of the handsets and were.