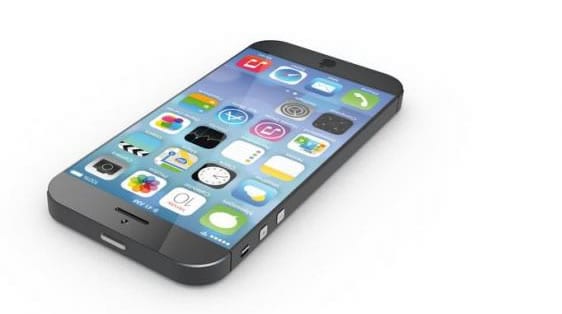 The Apple Inc. (NASDAQ:AAPL)’s iPhone game Clash of Clans doesn’t cost any money to both download and play. The question is how does it bring in as much as $1.56 million in revenue daily? The game boasts of an estimated 121,278 daily installs and over 7.86 million daily active users. It is also ranked first among all iPhone games and ninth among free iPhone games.

The trick to it being the most profitable app for the iPhone is its take on the “freemium” model. In a mobile game, “freemium” model means free download. However, certain virtual items in the game’s digital environment can be bought only with real money. Some mobile games need you to pay more to be able to play the higher levels; Clash of Clans is leveraging a different strategy.

It is possible to play the whole game for free. However, Clash of Clan’s firm Supercell capitalizes on the user’s impatience to bring in the record daily revenue. In the game, players acquire resources that let them build defensive structures and troops. By using these troops to attack other player’s bases more resources can be acquired. It is a never-ending cycle of building, protecting and seizing. By infusing real money, the game becomes faster.

Why would a player wait a lot for troops to get trained when spending a bit can speed up the process? Speeding up things is achievable by real cash such as upgrades to the user’s troops, buildings, and defenses or to obtain a shield to defend against attacking enemies. Small purchases cumulatively become a big figure in no time. King Digital Entertainment PLC (NYSE:KING)’s Candy Crush has a similar model with users not having to wait for more lives by making a small payment. Candy Crush addiction has been proved scientifically. But the game trails Clash of Clans by grossing $931,000 daily. Gameplay is one cause of the supremacy of Clash of Titans. The mobile game is beautifully placed being simple enough for anyone to play yet having many catchy features to draw in a large community of devoted gamers.

With cute characters and Liam Neeson as a promoter, no wonder Clash of Clans is luring an increasing number of users.