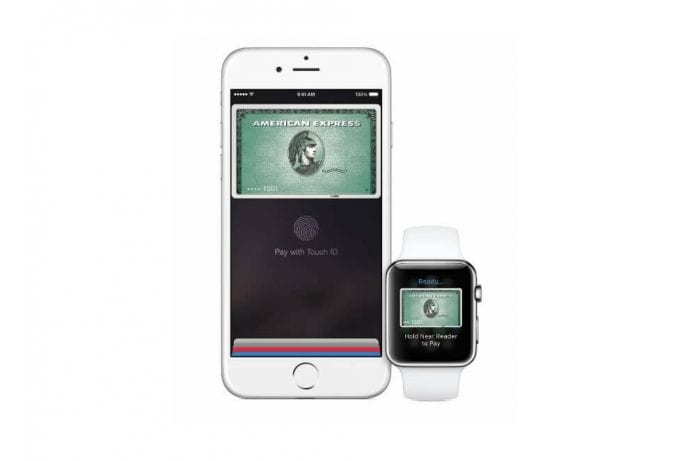 Apparently, American Express is just one of other companies Apple Inc. has to partner with in order to launch the new payment system plan. if true, this news will be shared by Apple in its upcoming September 9 event.

Incorporating NFC for mobile payments in its devices, Apple seems to be late and actually has been resisting the move for some reason, but it would seem the security element is what was taking Apple time. Now finally, news reports around the net suggest that the iPhone 6 will have NFC payment. The Verge has reported that iPhone 6 will reportedly feature NFC and Apple’s own mobile payments platform.

Near field communication (NFC) is a technology that allow you to use your mobile device to wirelessly do things with your device such as starting your car or use it as access badge to enter secure places. Most importantly, NFC enabled mobile devices replace your credit card and you can use your smartphone to pay for goods at NFC payment enabled terminals or cash registers by just tapping your phone on the NFC register.

Another report by The Information, said Apple Inc. (NASDAQ:AAPL) and other payment companies have held talks and that Apple executives discussed introducing mobile wallet in the fall. The report cited talks between Apple and Visa.

This could be a huge move for Apple as it can take advantage of the many millions of its iTunes and app store clients, hundreds of millions of credit cards already on file can easily be used by Apple to create its own payment system pending approval from the credit cards companies and banks.

Given the security element and all the previous reports about Apple’s iPhone security, whether this will be accepted and embraced by consumers or not remains to be seen, but I think just by announcing this feature addition on September 9, Apple could easily hit $150 a share. 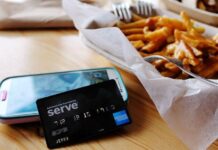 10 Things you need to know about Serve Cards