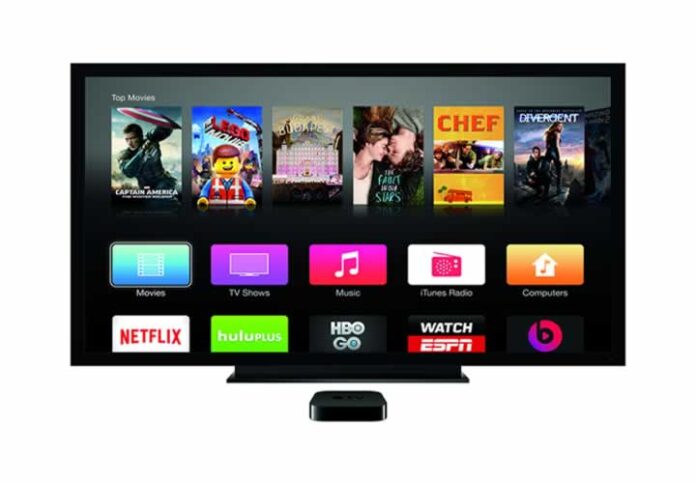 Apple Inc. (NASDAQ:AAPL) is keenly looking forward to bring its Apple TV video service for broadband to the podium at Walt Disney Co (NYSE:DIS). Meanwhile, it is holding discussions to find out how many Disney channels should it carry there. The two companies are in discussion for finding a way out to the issue of number of Disney-owned channels that need to be carried on the new Apple TV.

Disney, at present, is pushing Apple to consider taking most of its channel, even though it is interested in bringing all these on Apple TV. Apple, meanwhile, intends to take as few Disney channels as possible, so that the price of its Apple TV service can be kept low. The channel is speculated to be on air in the last trimester o the year.

While the spokesman of Disney did not comment anything on the issue, but a close source says that Disney wants to pull off the strongest possible deal out of this.

Apple, at present, is planning to announce its content partners who will work with the company for bringing material on broadband video service somewhere in June 2015. Later, Apple will bring forth the subscriber services. Apple is looking for a spectrum of 25 channels, which will be offered at a monthly price of $30 to $40.

The plight of Apple is that it cannot ignore Disney since these talks are of paramount importance to the company. This is so because the channels of Disney, which include the ABC Family as well, are important from the perspective of young families as well as younger men. It is this segment of the population that most likely watches the TV and want it at the lowest price on Internet-based options, instead of choosing the satellite TV services or the cable TV.