Opptrends 2022
Home From The Press Apple Inc. (AAPL) OLED Screen for iPhones to be Supplied by LG,... 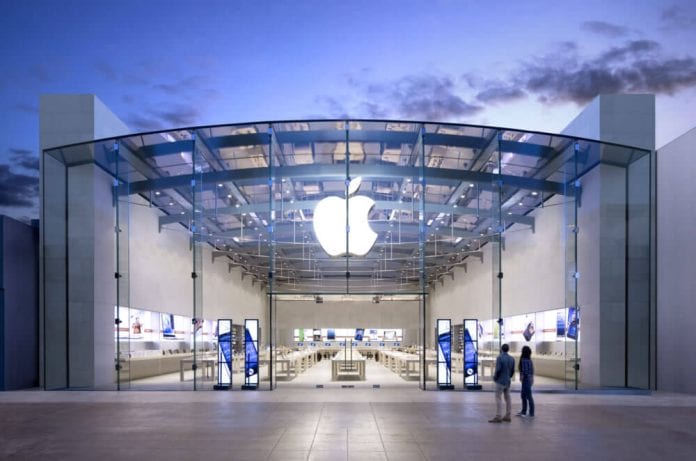 The Electronic Times reported that LG Display and Samsung Display will invest a total of $12.8 billion (15 trillion KRW) over the next two to three years to be able to mass produce flexible OLED screens for the Apple’s next generation iPhones.

The report also indicated that LG Display’s discussion with Apple was relatively smooth since it had experience supplying panels for the Cupertino-based tech giant.  LG Display is negotiating to initially supply 30,000 flexible OLED screens (based on Gen6) per month.

The company will eventually supply a minimum of 45,000 to a maximum of 60,000 screens per month once its production becomes stable.  LG Display will be able to mass produce 200 million 5-inch OLED screens per year.

Samsung Display is currently negotiating to supply as much as 90,000 OLED screens per month for the iPhone Makes in two to three years. The company is trying to negotiate a higher volume—30% more than LG Display because it has systems capable of mass producing OLED screens for smartphones immediately.

According to the Electronic Times, the discussion between Samsung Display and Apple was tense particularly on the issue of technical cooperation, unit cost of products, advance investments and other matters.

A previous report from Japan’s Nikkei newspaper indicated that the Cupertino-based tech giant was planning to start using OLED screens for iPhones in 2018. OLED screens are thinner and provide better picture quality than the liquid crystal displays (LCD).

An industry observer suggested that LG Display and Samsung Display could start supply OLED screens for Apple as early as 2017.  Based on the yearly iPhone production, Apple will likely need 200,000 OLED screens (Gen6) per month.

“Although Apple is requesting large amounts of supplies from the start, they are carefully going over the size of investments for facilities because panel manufacturers can be financially burdened since there will be more supplies than demands in the future,” according to the industry observer.