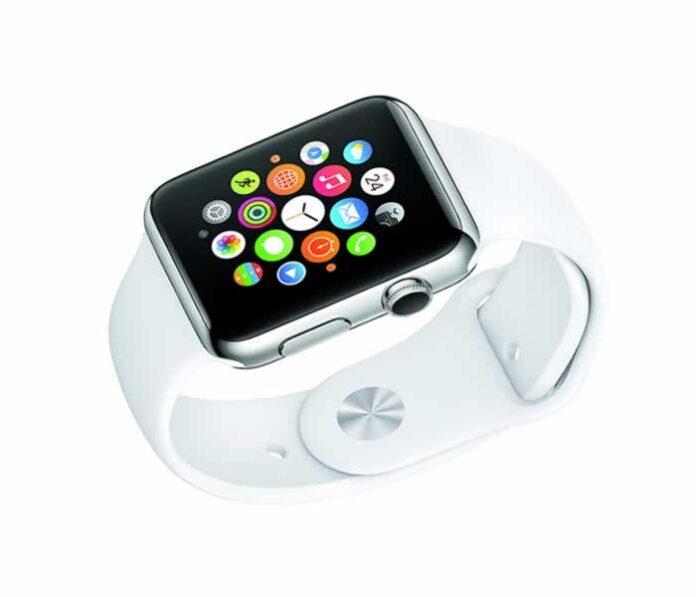 Apple Inc. (NASDAQ:AAPL) is expected to reveal its highly-anticipated wearable device dubbed by technology observers as “iWatch” along with the iPhone 6 during an event on September 9, according to report from John Paczkowski of Re/code.

Paczkowski referred to the device as a “new wearable” to be worn on the wrist, which is integrated with HealthKit, the health and fitness tracking app and HomeKit, the app controls connected devices.

In June, Apple Inc. (NASDAQ:AAPL) announced that the HealthKit and HealthKit will be part of the upcoming iOS update.
Technology observers suggested that it is likely that the new wearable device would be a watch given the fact that the United States Patent and Trademark Office (USPTO) granted Apple Inc. (NASDAQ:AAPL) a patent for a wrist-worn electronic device or smartwatch in July.

For years, there have been speculations that Apple Inc. (NASDAQ:AAPL) will enter the wearable device market. Such speculations increased after Eddy Cue, the senior vice president of Internet, Software and Services unit of the company stated that the tech giant has “the best product pipeline that I’ve seen in my 25 years at Apple.”

Last month, it had been reported that Apple Inc (NASDAQ:AAPL) hired the sales director of TAG Heur, the Swiss luxury watch maker as the company prepares for the launching of the iWatch.

UBS Securities analyst Steven Milinovich also mentioned in a previous report that one of the defining features of the iWatch is the voice messaging app, which allows users to record a message with the help of a new microphone button.

Early this month, KGI Securities analyst Ming-Chi Kuo estimated that Apple Inc. (NASDAQ:AAPL) will ship as much as 5 million to 10 million units of iWatch before the end of this year.

According to Kuo, Apple Inc. (NASDAQ:AAPL) will release the iWatch sometime in mid-November citing the reason that the tech giant is facing certain issues that affect its production.