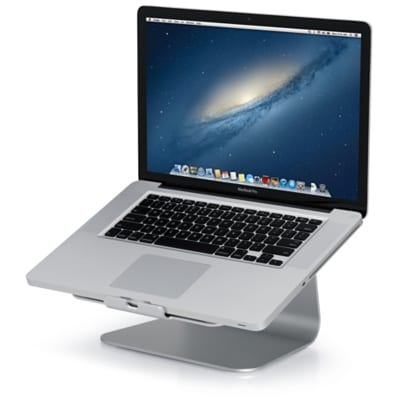 A report in the Wall Street Journal claims that Apple Inc. (NASDAQ:AAPL) has experienced the lowest sales of its mac computers this quarter. The firms claim that this is the lowest amount of sales that the company has recorded for its computers.

The information was provided by Gartner and International Data Corp. The latter claims that Mac sales dropped by 3.4%compared to the prices recorded in the same period last year. Gartner on the other hand reported a 1.5% increase in sales with a shipment of 5.6 million units compared to 5.3 million units estimated by IDC.

Despite the positive review from Gartner, the company still registered a slow growth, in fact the slowest growth in sales over the past two years. The report claims that the strong dollar could have played a big role in the slowed sales, thus making the machines more expensive in markets outside the US.

Regardless of the unsatisfying numbers, the company still has a lot riding on its side. Mac sales were better in the overall PC market. The International Data Corporation claims that the shipments dropped by 11% to 71 million in the current quarter. Apple’s market share rose from 6.9% in 2014 to 7.6% in the current year according to Gartner. The shift was particularly due to the poor performance registered by other PC manufacturers competing with Apple.

The company’s slowed performance in Mac sales is also influenced by the poor performance in major markets such as Japan and Europe. Apple’s quarterly official report for the mac sales will announced on October 27. The fourth quarter of 2015 will be particularly interesting for the PC market. Analysts are waiting to see how the Mac computers especially the Macbook Pro will fair against their new rival, the Surface book.

It is one of the latest products launched by Microsoft Corporation (NASDAQ:MSFT). This means the competition is now tighter and knowing Apple’s track record, an upgrade is probably over the horizon.