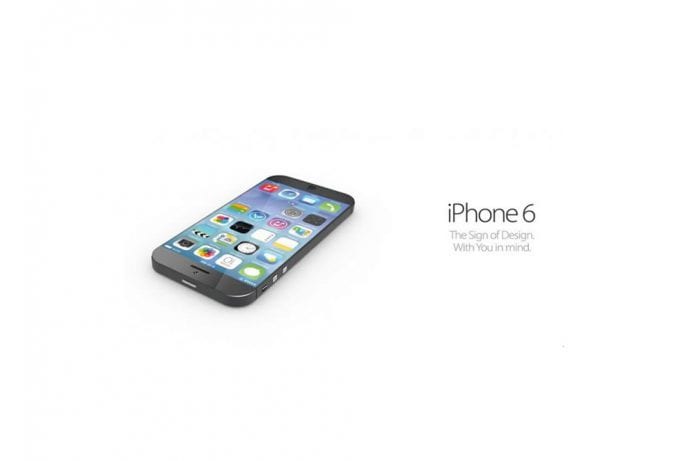 Apple Inc. (NASDAQ:AAPL)’s latest iPhone is still due to be introduced in the Chinese market as the company waits obtaining the last license to launch the product in the country.

iPhone 6, which was unveiled on Sept. 9 by Chief Executive Officer, Tim Cook in the U.S., is due to receive an approval license from Chinese regulators. China is among the top-most important markets for the company, but it has received authorization for only domestic frequencies till now. The official news agency, Xinhua, reported today that the phone is not permitted to be distributed in the country before it receives an important network license. The news agency however did not propose any expected date for the same.

According to a Reuters’ article, there are several speculations being made about the release of the iPhone in China. More uncertainties arose after Reuters published a review report on its website that suggested that the said license may have been granted as early as July. According to reports, Apple’s shares have faced a downfall because of the delay in the release. Alongside, other telecom companies have also become a victim to the issue.

The uncertainty and release issue is hitting the company at a critical time when it is banking on sales in the Chinese market. Since all the major telecom networks in the country, carry Apple’s phones, the delay is creating a huge impact on Apple. The telecom companies concerned here include China Unicom (Hong Kong) Limited (ADR) (NYSE:CHU), China Telecom Corporation Limited (ADR) (NYSE:CHA) and China Mobile Ltd. (ADR) (NYSE:CHL).

Apple’s silence on the issue is giving way to rumors that the tech giant has failed to acquire necessary licenses from the Ministry of Industry and Information Technology (MIIT). The agency conducts tests on mobile phones before they gain approval to be distributed with national telecom networks. Generally, it takes only a month or two to grant permission.

How To Choose The Best Online Casino For A Newbie 2021

Ways you can spot the investment fraud warning signs

Richard Orland - May 12, 2021 0
Have you ever been the target of online fraud when it comes to investing money? Whether it is investing in the stock market or...

How to Behave After Having Sex

6 Questions to Ask When Hiring an App Development Team

How to Landscape a Yard Without Grass